This system was visited for the first time on EDSM by Rebecca Lansing.

It was named by the Galactic Mapping Project with the name of: Archived: Arcadia and Thera

Are you an Imperial Federation, Galactic Empire or Alliance of independent systems looking to establish a new frontier? Look no further because we have found the location for you. These pair of systems are a mere 289 Ly apart, but have a grand total of twenty-two different terraformable worlds!

Travelers and explorers should use care when plotting routes to these systems as they sit only a few hundred light years below the inaccessible Bleia2 sector. 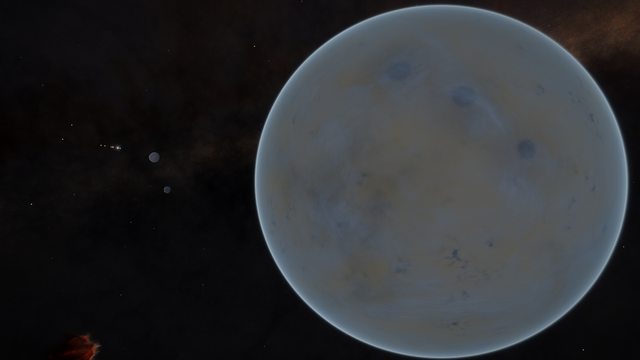 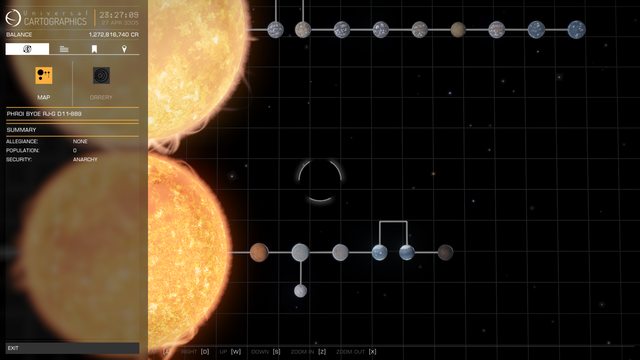