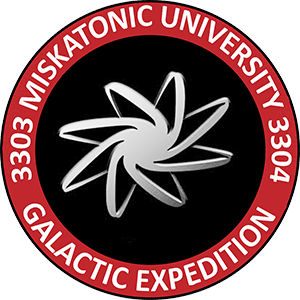 Our glorious expedition will go in search of Elder things. Finally we can sail into the night beyond the stars and explore the very origins of the Elder gods.

Your task is to take a ship and visit each of the waypoints and look for evidence and artifacts to supplement our research. I expect you to drop in on Unidentified Signal Sources and land on the planets in each system.

Most of the waypoints are within our bubble of "so called civilisation" therefore in addition to the unnamable terrors that whisper in the darkness you may also have to content with pirates. So please be sure to carry weapons with you. We certainly don't want a repeat of the last expedition where the advance party were slaughtered and mutliated.

CMDR Lake has led an advanced party who will have prepared the waypoints. By coincidence CMDR Lake is a distant relative of the very Professor Lake who led the ill fated advance party in the Antarctic Expedition. We aren't sure where CMDR Lake is right now as we appear to be having some communication problems but I'm sure everything is fine.