It was named by the Galactic Mapping Project with the name of: Gagarin Gate / Vostok-1 Nebula

One of the Colonia Connection Highway outposts, constructed in October 3302. Located inside the Vostok-1 nebula, this port is named after old Earth astronaut Yuri Gagarin, the first man to fly into outer space and orbit Earth. Vostok-1 was the name of the vehicle on which he achieved his historic space flight. 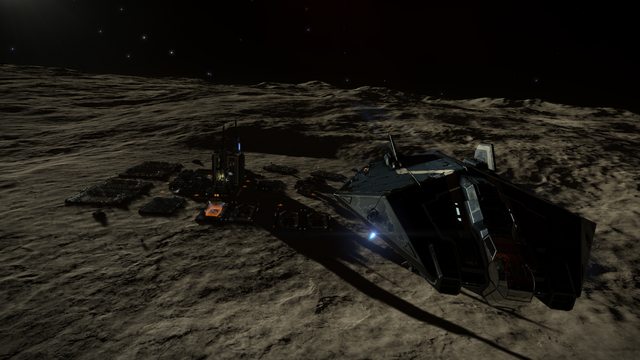 This red and pinkish nebula, situated in the Heart of the Sagittarri Conflux, sits around 1,000 LYs below the galactic plane.

The nebula is quite dense in places but its lower reaches become extremely diffuse.

The Vostok Nebula was named in honour of the first spaceflight of the Vostok programme and the first manned spaceflight in history. The Vostok 3KA space capsule was launched on April 12, 1961 from Baikonur Cosmodrome, Soviet Union, Earth, with Soviet cosmonaut Yuri Gagarin, making him the first human to cross into outer space.

The nebula is also home to the Gagarin Gate Outpost, situated in the Gru Hypue KS-T d3-31 star system. 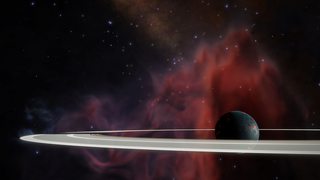