GRS 1730-312 was firstly detected more than a millennium ago in 1994 with GRANAT orbital observarvatory and Kvant module of the first multi-module space station Mir. It rapidly became the most intensive X-ray source in the galactic center region and lasted in this state for more than a month. After the end of the observation it was concluded to be a soft X-ray transient which was caused by accretion of ordinary star by either a black hole or a neutron star.

Nowadays the system hosts 4 black holes: B, C, D could be remnants of the devoured stars in the past and the central A could be the devourer because of its 150 solar masses which is three times higher than second most massive black hole in the system. 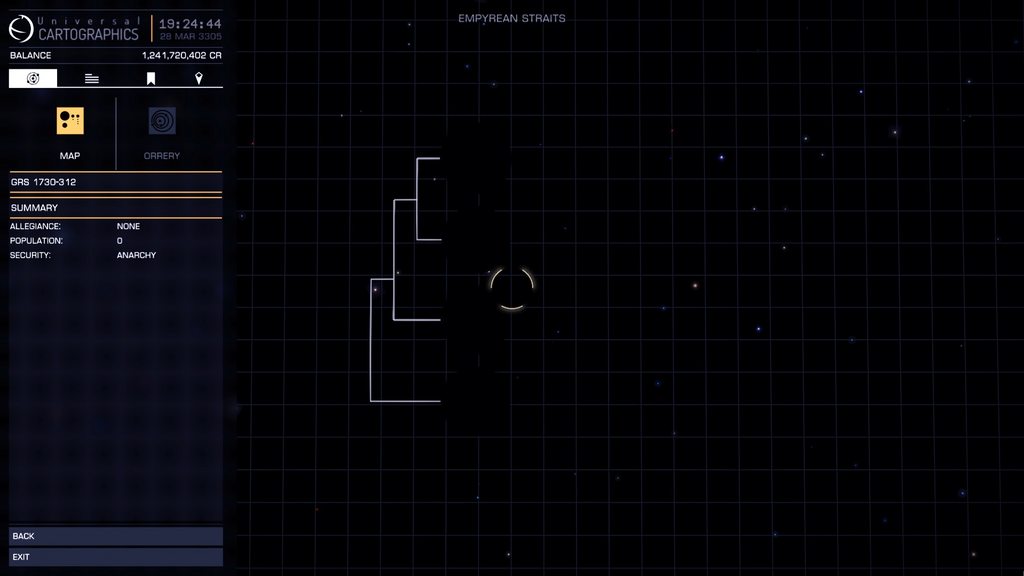