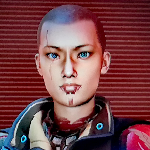 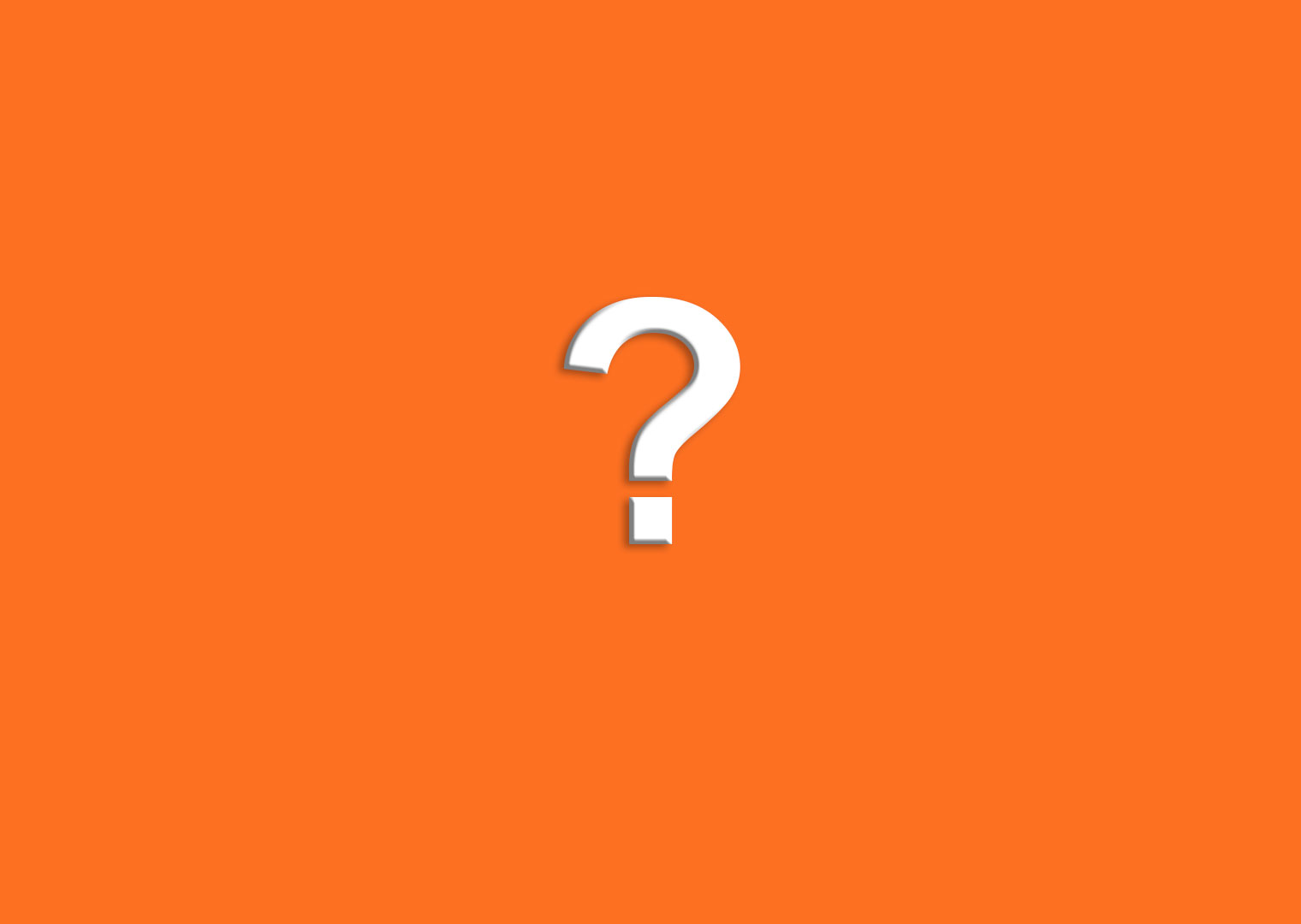 I stumbled upon an alien life form, they quite reminded me of an old literature I got gifted by my parents.. It was about parallel worlds and one had some big mammals who used wheel like seeds to move around.. My parents told me they were designed after a long extinct species from Earth, Sol, called Ellifant or Ollifant, said to be almost high as a sidewinder, but less wide. They lived in families and had long memories.. When the climate wars started, there was no room for any animal not ultimately useful to humans, so they died out in zoos, their genetic material is saved, I hope...

Oh yes, the wheel molluscs, they sing. I almost cried, it felt so eerie, like they were waiting, singing to themselves in these nebulae.. I wonder where they make these sounds, or whether its data and the wheels are just tools, like our ships, and the singing something they saved and replay, like an audiolog. Nobody (human) would look for any sing organ in any ship with C.O.V.U.S. I flew as close as I could, they seem to turn towards the light, some emitted something reminding me of sporulation, like fern do. When I touched it and stopped it from turning away it almost sounded like in pain. I left them without shooting at it. Remembering the Ollifants means remembering what we humans do best.. overtaking anything..

I hope humanity finding them has a better ending

21.01.3306 This planet is a liar. Or maybe it is my instruments? Its in eternal darkness, its main star gone nova long enough for any dust to dissipate. This layer is full of sleeping giants, slowly growing until they experience the last, glorious beauty, shining bright so that maybe in a million years a soul will notice that it existed..

So this fekking rock I'm on hurls around a brown dwarf with impressive ring but pretty sad luster.. Waiting for the kitchen unit to boil some chai, hope the Karawanserei has one in a month, I need to ration my portions and alternate so it can hold as possible.. Expensive too, but whaddaya expect from hydroponics handgrown and whispered to..

Where was I? Oh yeah, the scanners said something about silicate magma, so I hoped for some open Magma or something silicate Geysers but 3 of the 4 sites I visited are foul eggs.. literally, effing Sulphur dioxide Fumaroles AND gas vents. I dipped a bit and with bad luck my loading bay will stink of this utterly foul stuff, rotten eggs for weeks. Maybe I should go check out the walls for any cracks in the isolation and just open the chute and let the void freeze the last few stinky rotten molecules.

Chai is done. with luck the last point is a silicate magma spout...

On my way towards the core, I decided to dip down at Gagarin gate, there I met a young spacer from Wala, stranded at Port, he said he was on a vacation, visiting parts of his family who spread pretty fast, cousins lived in Colonia but he said he bailed after the Pilot he booked almost crashed the Dolphin, so now he was stuck in this small Pit stop, hoping he could be lucky and catch another pilot (without death wish) that would take him to Colonia or, if he's outta luck, then the Bi-weekly professional Luxury Liners, which would be far more expensive.

I apologized, as I don't plan to go directly to Colonia or in the nearest future, so I couldn't ferry him over. I'm missing passenger cabins so he would've needed to get into cryogenic sleep and we know that's neither healthy nor entertaining.

He was pretty receptive when I asked whether he ever thought about trying to get his own pilot license, his English was well enough but I didn't ask about his flying abilities, but I read somewhere that the Pilots Association overhauled their Education to incorporate new knowledge and recommendations.

Well, then, back to work.

I actually found two.. ironically enough both in a neutron star system, so unless I wear a lead armor, vacationing on those blue pearls would be a a bad, bad idea. I stumbled upon some ruins left by the guardians, I hadn't imagined that they would have settled so far up towards SagA*

I heard that some organizations had established some new ports on the colonia neutron highway, I hope they have some nice fresh vegetables, not even 2 weeks up and that printed cartridgre-"food" bores me..

So... Year 3306. I never was a big friend of big parties, loud sounds. So rather than celebrating in Reorte or near Sol, I started my travels towards the core.

Sag A*, nebula jumping, finally, I missed it.

Eden, Over and out

So I bought some Ships.. I got reasonably well off by mapping habitable worlds before I was notified that EDSM now also runs on Bordcomputers of the P.S.04 generation, as it can only log up to a month before acquisition the rputes I used don't appear here.

So I chose after a few years to finally participate in two community goals for the traditional end of year festival.. But I was never the most religious type, so the Yahwenian Winter festival isn't for me, lacking a full family of party anyways..

So I guess I'll stay around the bubble until 18.12.3305, then I'll make my way towards the core, possibly reaching Colonia to toast a new year, hopefully a bit better than the last, having Thargs around without communication isn't reassuring..

Well, I'm gonna splode a few criminal twerps for the fun, then travel a bit around to take in the sights nearby.

Traveling again after I suffered from a bout of a Stomach flu. Emesis in space is a pain, luckily the privates is designed to be used at zero gravity until 10g, so nothing left to accidentally short anything.. Ugh I don't want to imagine already eaten stuff getting into the paneling.. why don't they actually add panels over the wiring, lazy sods.

Now back towards the bubble, restocking antiemetics, hygiene-bags and other small useful things. If I manage to get a fast appointment at a travelmed I'm going to get myself checked up before I go onto the long run again.

after extensive repair and engine cleaning I took flight today. System may need an overhaul, visited the Lagrange cloudds at [Oort] but the system only saved one of the two scans.

The reintegration of the Database within Fernwehs systems works well enough, wishing for parallel threading so I can utilize my pads whilst syncing, but I trust the development team to improve greatly.

Lets hope this will be fixed when I dock next, I don't think I'll be able to repair any codex issue if I do my tour around the core up the stream.

I am happy to be in the dark again, but the costs to repair the flight coupler will have me eat cheapest stuff for weeks, but what can one do..