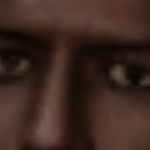 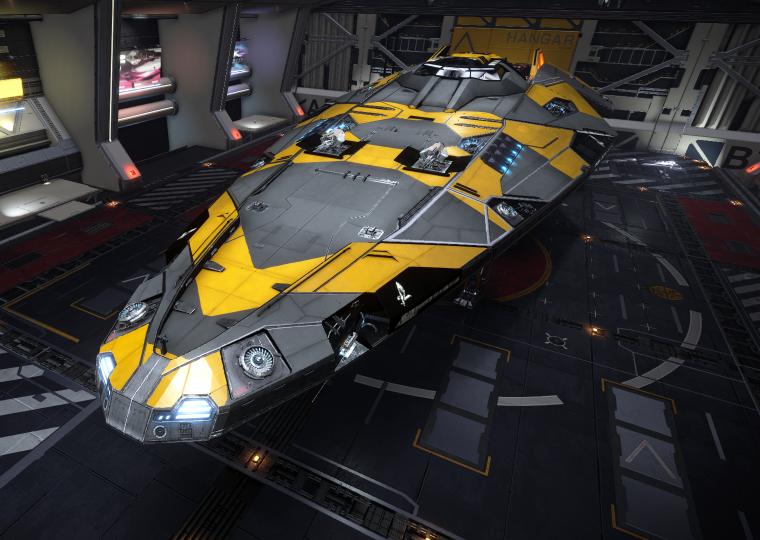 Heading to my second waypoint using several legs to break down the journey.

After doing my daily constitutional, I settled down in my cockpit chair to punch out several jumps before heading to bed.

Things were going well until I decided to land for the night. I had been running the gambit on essential modules to save on fuel (which I have done on my last trips) - no cargo scoop, only one heat sink running, shields off......Shields off!

I came into land without shields and touched down a bit harder than normal....dropped my hull down to 83%....rookie mistake.

Second mistake - not taking repair limpets. Haven't needed them before as I'm always quite cautious on landing (with shields on of course).

Decided to head straight down, so next stop Hypuae Euq ZK-P d5-0 (Notus - The 'Southern' Meridian)

Second big journey for me after been to Beagle Point twice. There is no plan. I'm just going to see where the stars take me

40 jumps out from Sag A, heading to my next way point - Bleethuae YV-C c364 I decided to make some repairs and go prospecting for AFM materials

UPDATE: After several distractions, the 'gambit is 129 jumps out from Bleethuae YV-C c364.

After 60 odd jumps i made it to Sag A a second time.

So next route has been plotted into the nav computer. The Great Annihilator lies 1,914.51 Ly from from my current position. Only 39 jumps...not too bad.

This leg of the journey again went by quickly, mostly without incident. Three jumps out from the Great Annihilator I entered a triple star systems.

Entry point had 2 K class stars - one on each side. Started heating up pretty quick. Had to move out to a safe distance before scanning...Fun times.

After a few screenshots and repairs I headed to my destination - The Great Annihilator. I really love Black holes in ED, they are so mesmerizing.

Next stop - the center of our Galaxy - Sag A*

I've been travelling to Beagle Point from Sol for about a week now. The journey started off pretty well and I made good progress by using neutron stars for a good jump boost. My trust work horse, garet's gambit, has a decent jump range of 50ly, so boosting with a neutron star gives my 200ly per jump, which is nice.

After a quick stop at the Omega Mining Operation in Omega Sector VE-Q b5-15 I plotted a course to Sag A*.

I decided to make things easier by following a route already plotted by Cmdr Winna - Journey to Beagle Point.

After 21,338ly I finally made it to Shrogea MH-V e2-1763 which has a black hole in a green system. This is my first major stop on my trip to Beagle Point.

Next stop the Great Annihilator

Well...after several failed attempts, I've finally made it to Colonia. Such a great feeling. Manged to purchase an Anaconda too! Next stop Sag A and then on to Beagle Point

Well I decided to do it. After gallivanting around the Heart and Soul Nebula in my Asp X, I decided it was time I became a true explorer and make the trip to Beagles Point via Colonia.

After tweaking with engineering my FSD I was left with an AspX (Garet's GAmbit) with a range of around 46LY.

After traveling out to Col 359 Sector ZZ-W b44-2 I decided to land on a planet for a night. Unfortunately, I made the mistake of not taking a shield with me (something I had always done previously, which had saved me on several occassions when landing on a planet). Garet's Gambit came in too hot and I bounced off the surface of the planet, rolled slightly and then came to rest. I quickly shutdown systems and did a quick check over modules.

All green...no need to deploy the AFMS

Due to my poor piloting, I had damaged the hull of the 'Gambit significantly. My heart sunk. so early into my journey and already I had a critical decision to make. Do I push forward in my journey and locate a base further out or do I back track to one closer?

After a quick search of the onboard galactic database I found two of the closest bases to my location:

I decided to play it safe. Opening upi the galaxy map I commanded my onboard AI Orion to plot a course to the Mammon System.

After 4 jumps we were on final approach to the facility.

A quick repair and we are as good as new.

I plan to stay away from planetary landings for a while. I'm might have to invest in that shield after all