The Greater Galactic Neutron Fields are located above and below the galactic plane. The fields extends over such vast areas that they overlap with several other galactic regions.

In March 3301 the first reports of a vast region containing an immensely high density of Neutron stars reached colonized space via deep space explorers returning from the Galactic Core regions. Subsequently the Greater Galactic Neutron Fields have become a hotbed of activity for explorers, and the scientific community (who pay handsomely for any data brought back to Universal Cartographics). In June 3301 CMDR Kancro Vantas conducted an in-depth survey of the neutron fields and published a Definitive Guide on their whereabouts and their physical distribution throughout the core regions. 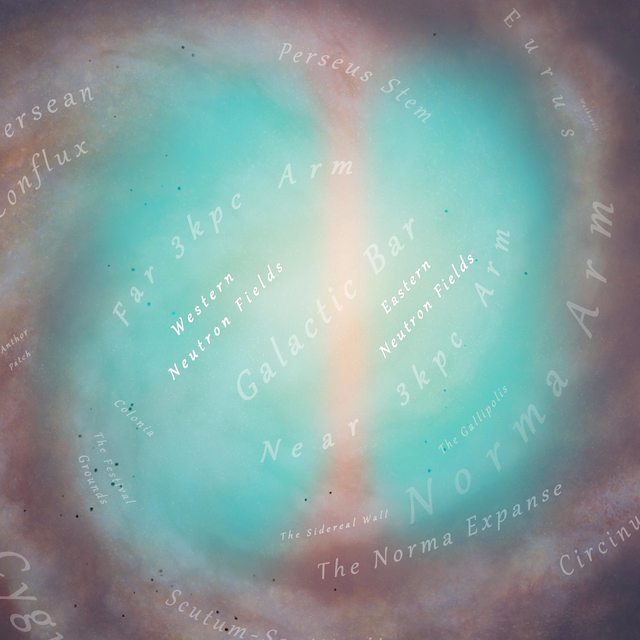