In this system you can find all the materials for FSD Injections. This is a GREEN system.
Verkeersrapport

2412 ships passed through Traikaae CH-Y c10 space, including 1 ship in the last 7 days. 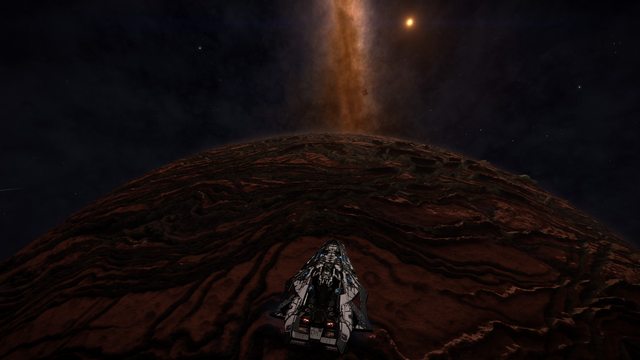