This system was visited for the first time on EDSM by Kelanen Alcatraz. 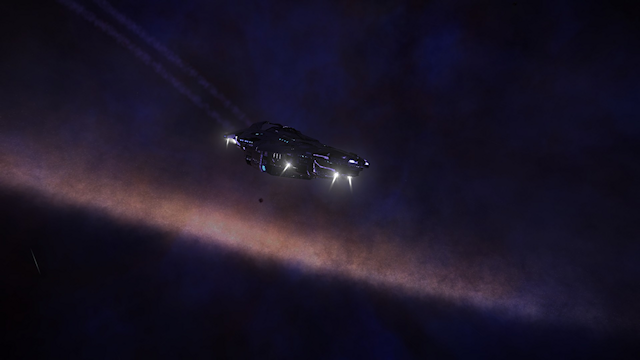 The Owl Nebula (also known as Messier 97, M97 or NGC 3587) is a planetary nebula located approximately 2,030 light years away from Earth in the constellation Ursa Major. It was discovered by French astronomer Pierre Méchain on February 16, 1781. When William Parsons, 3rd Earl of Rosse, observed the nebula in 1848, his hand-drawn illustration resembled an owl's head. It has been known as the Owl Nebula ever since.

The nebula is approximately 8,000 years old. It is approximately circular in cross-section with a little visible internal structure. It was formed from the outflow of material from the stellar wind of the central star as it evolved along the asymptotic giant branch. The nebula is arranged in three concentric shells, with the outermost shell being about 20–30% larger than the inner shell. The owl-like appearance of the nebula is the result of an inner shell that is not circularly symmetric, but instead forms a barrel-like structure aligned at an angle of 45° to the line of sight.

In June 3304 the distant and hard to reach Owl Nebula was visited for the first time, thanks to the development in Guardian FSD Booster technology.