This system was visited for the first time on EDSM by Marx.

It was named by the Galactic Mapping Project with the name of: DSSA Inverness / Thracian Nebula

574 ships passed through Thraikoo PS-U e2-4 space, including 8 ships in the last 7 days. 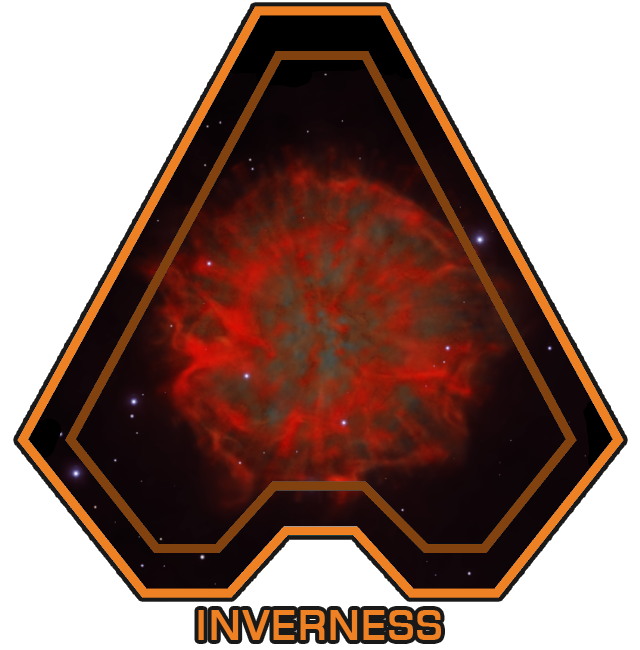 The carrier was originally commissioned as the IGAU Inverness, as a mobile research carrier that led an expedition spanning 50,000 ly, surveying nebulae and gathering biological samples from spaceborne aliens. Once the expedition was finished with the Inverness having delivered the samples to the Holloway Biology Centre at Colonia, the carrier was assigned to the DSSA, and was later renamed to DSSA Inverness. After a short refuelling campaign that was helped by independent Commanders and the IGAU squadron, the carrier reached its deployment location in the Thracian Nebula (Thraikoo PS-U e2-4) on August 29th, 3306.

Explorers who have reached the nebula can travel farther west to the noted Ovomly sector, which houses the only form of spaceborne life known to thrive around white dwarf stars: Torus Molluscs. Aside from a few points of interest farther in the region, Vulcan Gate is generally lightly explored (at the time of writing), so there are plenty of opportunities for Commanders who wish to make their mark on the galaxy.

For information on how to get in touch, please see the forum thread. 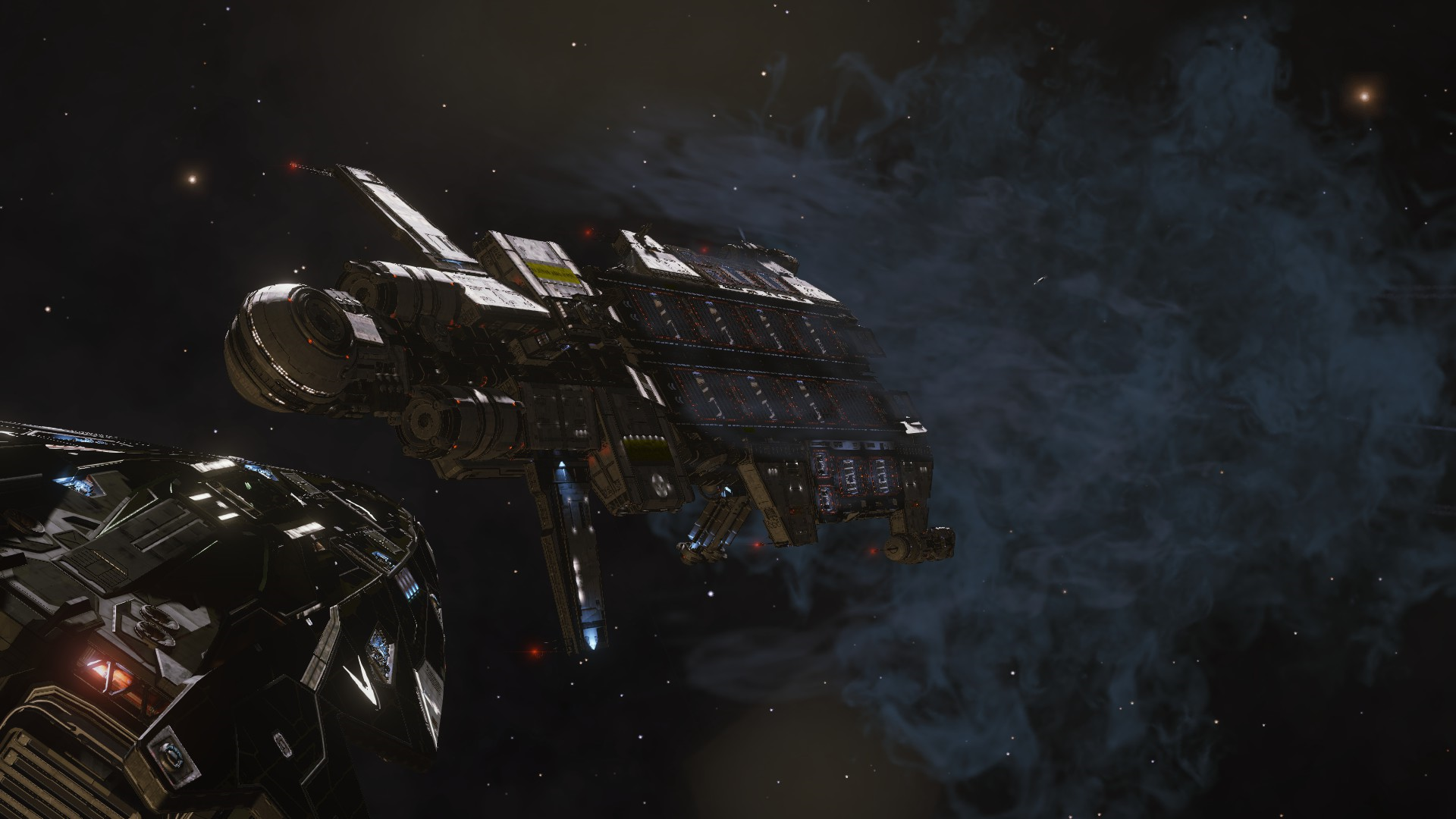 The Thracian Nebula is situated on the edge of the Perseus Crags, in a region where planetary nebulae are scarce. The nebula itself is a remnant from a supernova, and lit by two other stars in the system. A varied host of planets orbit these in various configurations, and the most notable one is a water world (named Skudra) that's almost Earth-like: the only difference that the temperature is two Kelvins below the minimum required boundary. A host of small landable worlds also orbit both stars.