This system was visited for the first time on EDSM by Wotherspoon.

Lich, also named PSR B1257+12 or PSR J1300+1240 is a pulsar located 2300 light years from the Sun. It is historically significant as the location for the first extra-solar planets ever discovered. Lich was discovered by the Polish astronomer Aleksander Wolszczan on 9 February 1990 using the Arecibo radio telescope. It is a millisecond pulsar with a rotation period of 6.22 milliseconds (9,650 rpm), and was found to have anomalies in the pulsation period, which led to investigations as to the cause of the irregular pulses. In 1992 Wolszczan and Dale Frail published a famous paper on the first confirmed discovery of planets outside our solar system. Using refined methods one more planet was found orbiting this pulsar in 1994.

In July 2014, the International Astronomical Union launched a process for giving proper names to certain exoplanets and their host stars. The process involved public nomination and voting for the new names. In December 2015, the IAU announced the winning names were Lich for this pulsar and Draugr, Poltergeist and Phobetor, for its planets (A, B and C, respectively). Draugr is the smallest-known mass extra-solar planet, at just over twice the mass of Earth's moon.

The pulsar is located in an area of extremely low star density and will require long-ranged ship and/or frameshift drive injection to reach. 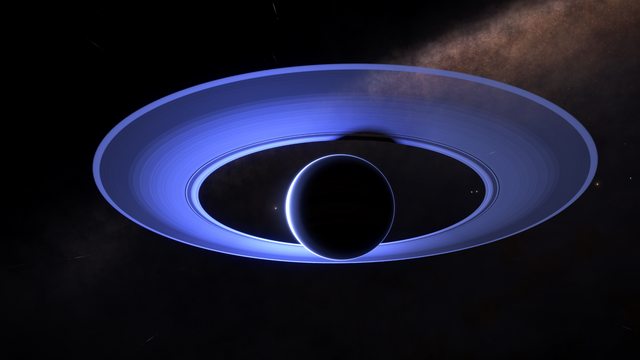