23 ships passed through Sluenoe CL-Y g4 space, including 0 ship in the last 7 days. 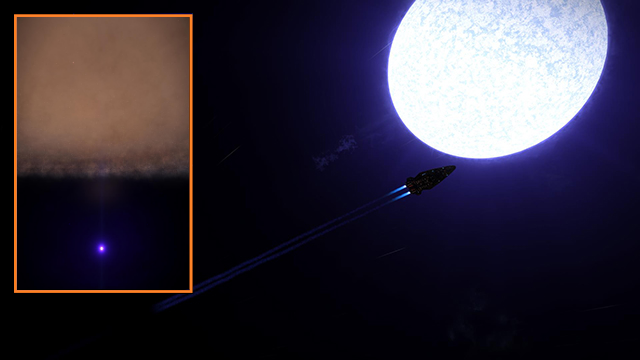 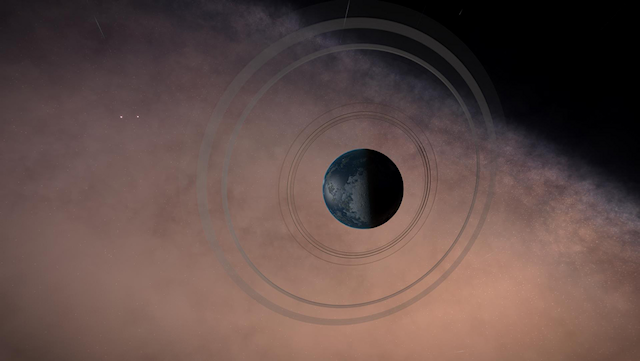