In this system you can find all the materials for FSD Injections. This is a GREEN system.
Звіт про трафік

2740 ships passed through Oevasy SG-Y d0 space, including 4 ships in the last 7 days. 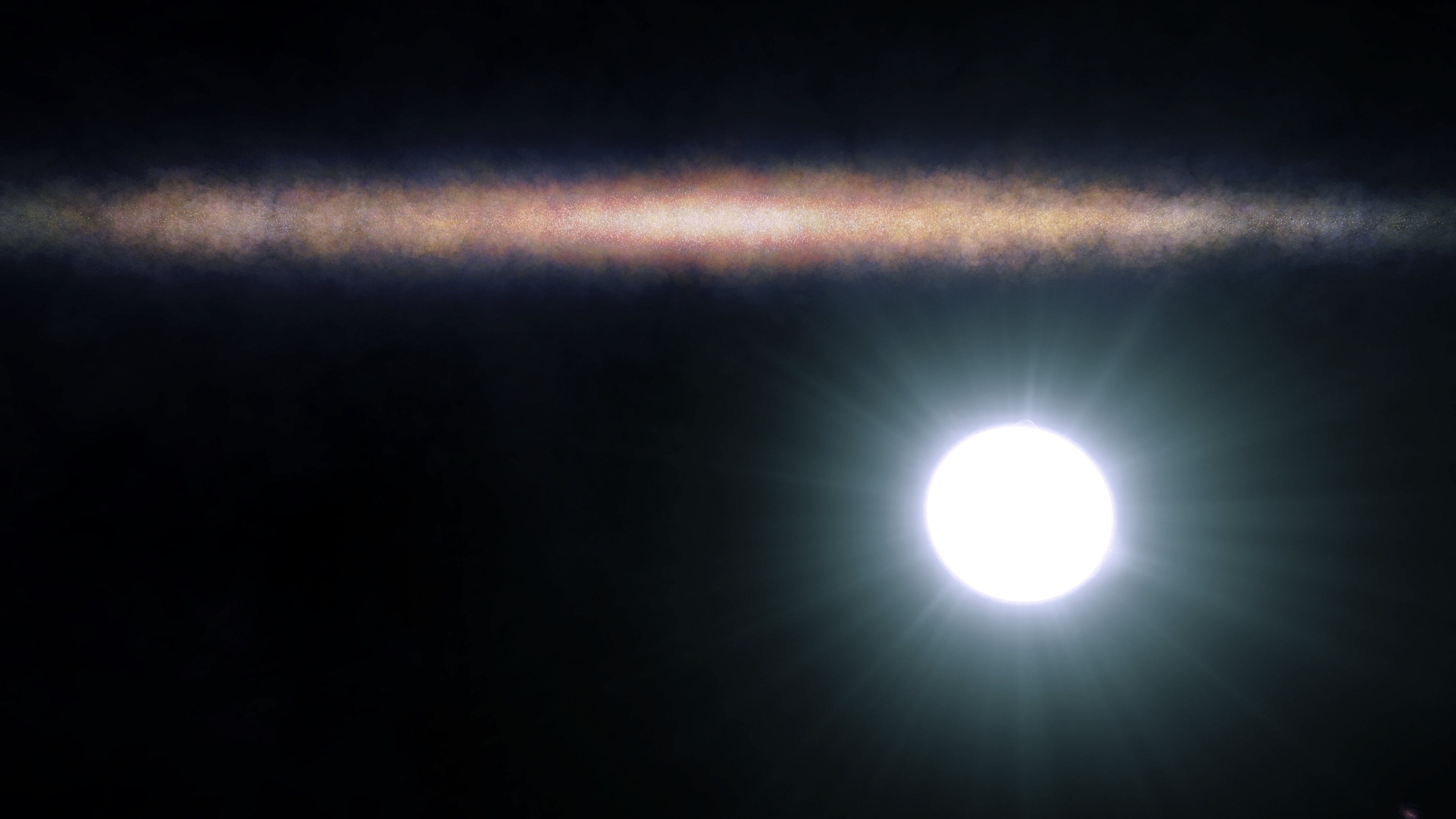 This system represents a double galactic record. It is at the same time the most distant system from Sol at 65,647.34 LYs and also the system furthest north of Sol at 65,630.16 LYs. The system was apparently visited by "unknown means" sometime in 3301 by a CMDR Tooth - who originally held the first discovery tagging rights with Universal Cartographics until the system was revisited by more legitimate means by CMDR Ishum in June 3302 once engineered FSD upgrades were introduced.

Outermost Moon of Secondary Star : The system contains 'Salomé's Reach' (Oevasy SG-Y D0 B 9 F). At its most extreme, this moon can be over 134,000 Light Seconds further out into the intergalactic void than the primary star is - thus making it the most distant object an explorer can currently visit. 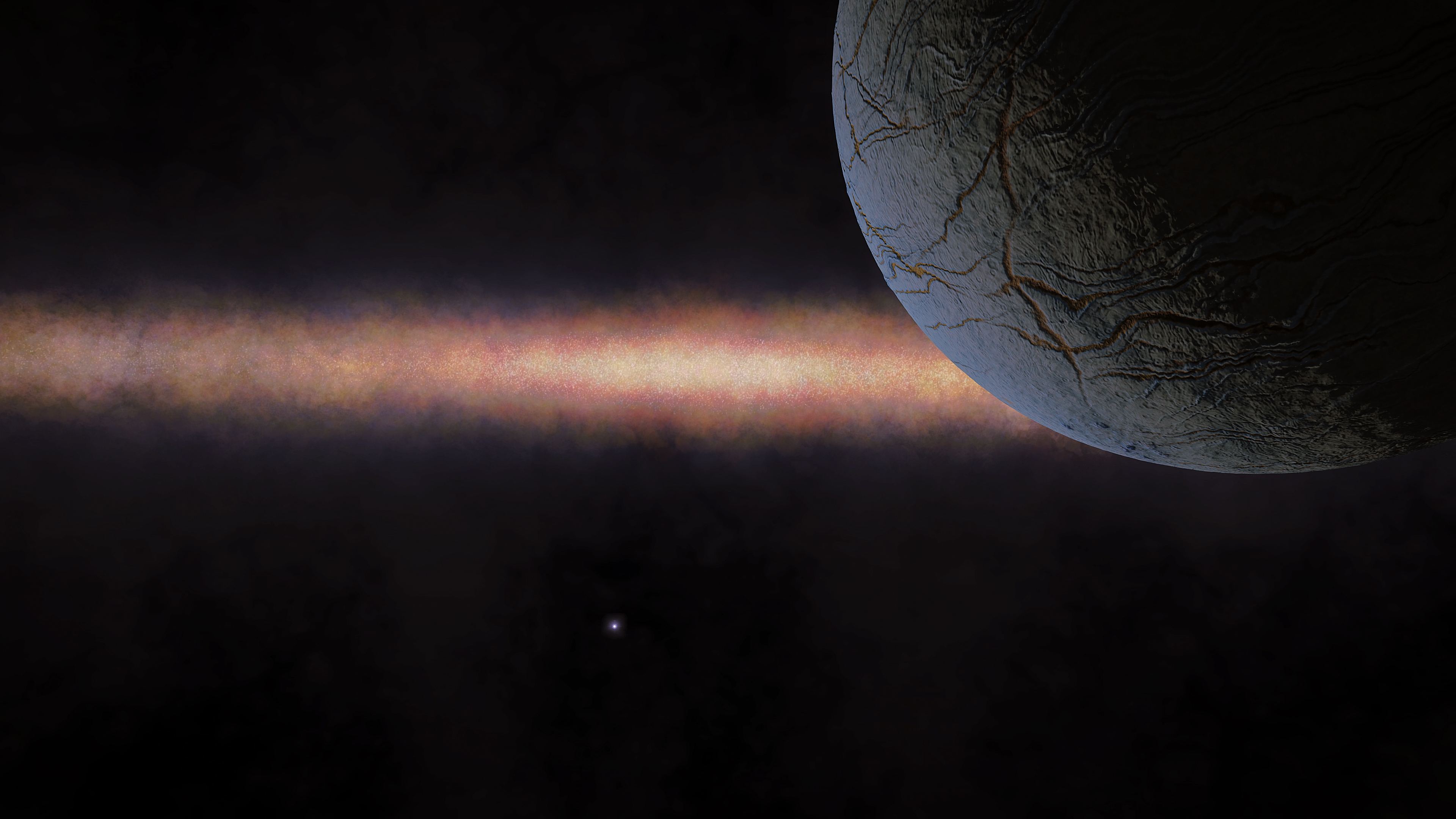 It was designated 'Salomé's Reach' in honour of Senator Kahina Tijani Loren (Salomé) by the Children of Raxxla commander who was the first pilot recorded to have landed there (June 1st 3302) - CMDR Erimus Kamzel.

Between September and October of 3304, a new distance record of 121 LYs from the main star and thus 65,768 LYs from Sol was reached at Semotus Beacon (source):

On November 8th 3304, The Son of Sneaky Pete, a highly engineered Sidewinder piloted by CMDR R4nger0, successfully made it to the Semotus Beacon. This is the first known visit by a Sidewinder-class starship to this remote system, and thus in the process was set a new long-distance record in a Sidewinder.

For a long time it was thought that travelling to the Semotus Beacon required the ability to cross one extreme jump of 99 LY. However, during the SHEPARD expedition of December 3302 it was verified that it could be achieved with ´only´ 82.68 LY being your longest jump (source). Later the route was updated yet again with additional info on how to conserve Jumponium for the crossing (source).

Route to the Beacon, starting with the last system reachable by ~50ly-range ships without using jumponium-injection: