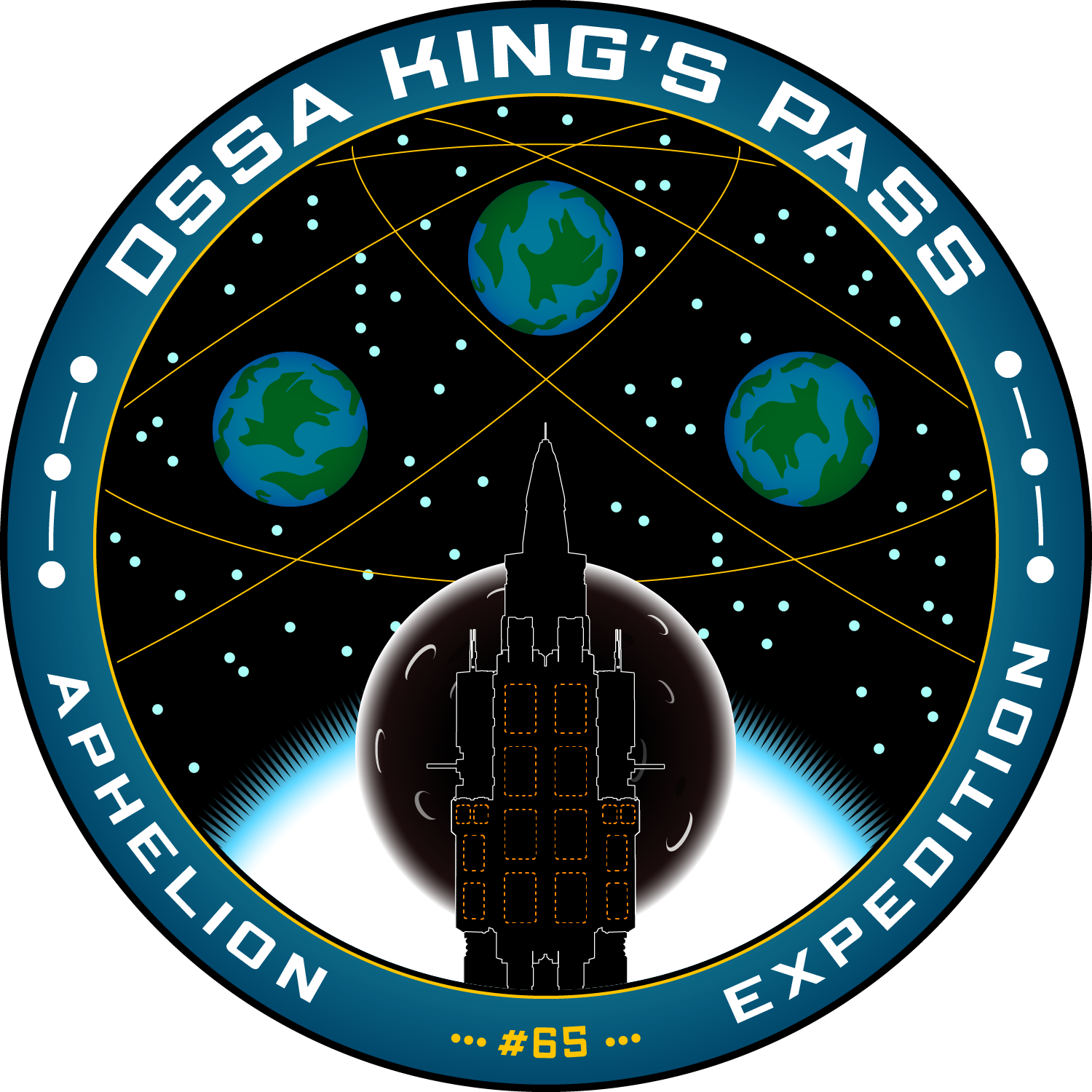 The DSSA King's Pass traveled with the Aphelion Expedition in June, 3306 and reached its final position on the 12th June, 3306. It rests in Delacor (Nuekea RP-M D8-161) orbiting King's Landing, the fifth planet in the system; a familiar 1.00G landable and terraformable body perfect for expeditionary meet-ups and quick rest stops alike.

The system is also home to triplet Earthlikes: Amorigon, New Aramith, and Shinzo, respectively from the star. All three of the worlds were named by each of the three Commanders that discovered the system: CMDR King_INF3RN0, CMDR Fatbelly, and CMDR Jon Targaryen 46.

Delacor is within one full plot distance (20,000 LY via fast plotting) from both Colonia and anywhere in the bubble. It is the dream destination for any retired explorers or fresh pilots, and should not be difficult to reach even with lower jumpranges.

More information about the system (subject to updates): Link 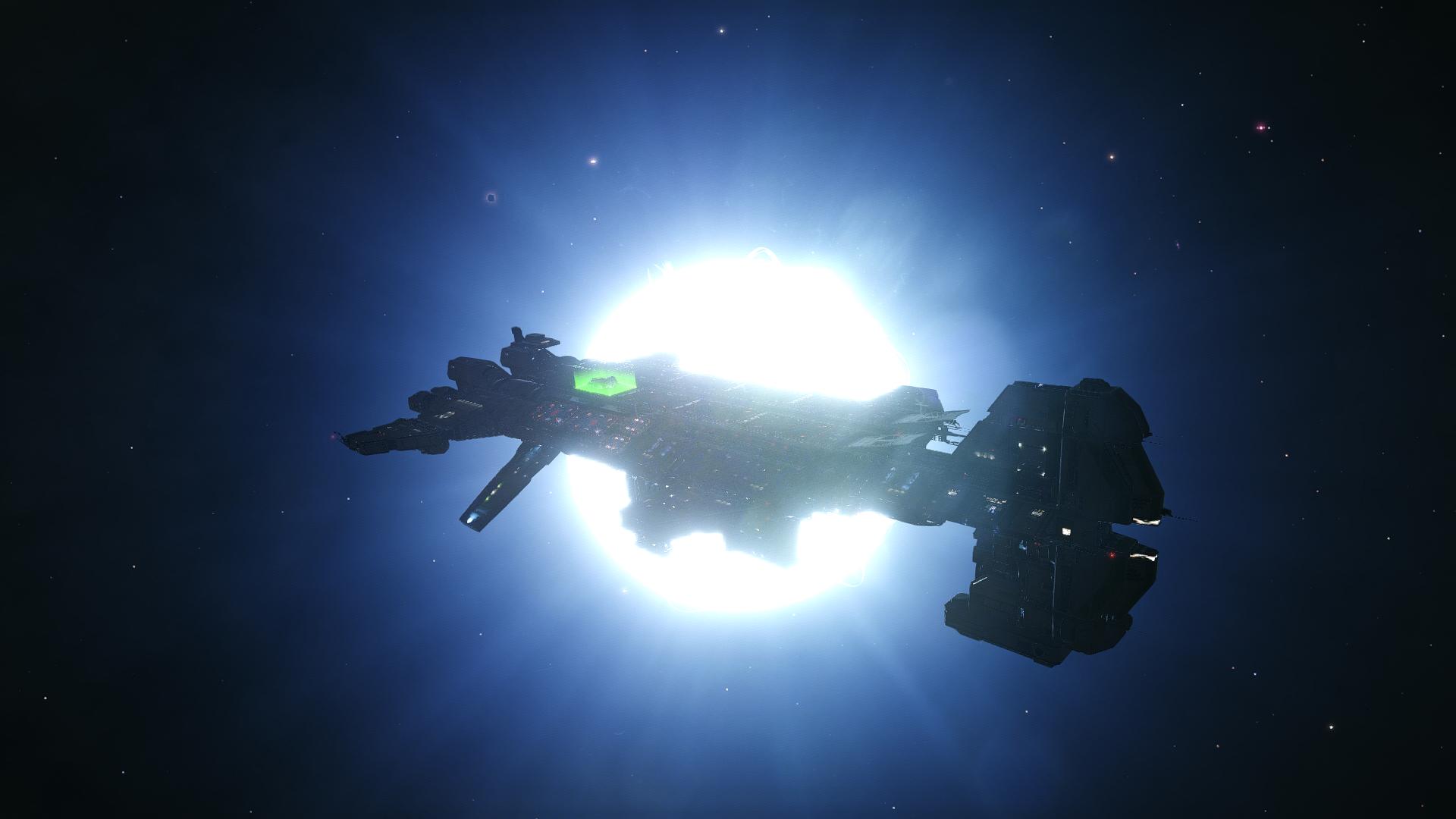