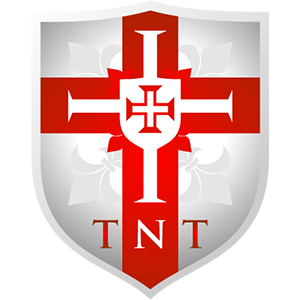 With a religious past enveloped in crime the Templars ungrouped in 3016 and some elements formed a new alliance. This new covenant was called The New Templars.

After cutting off any relationship with religious groups The New Templars consider themselves independent and fight for a galaxy with equality for all.

Although in the past many of the elements have done several less legal activities, at this time believe that they are on the right track.

The New Templars base their activity at this time on exploration and trade but gravely defend their system from any pirate activity. In this way we want to keep the system a place where all the ships feel safe to deliver their goods