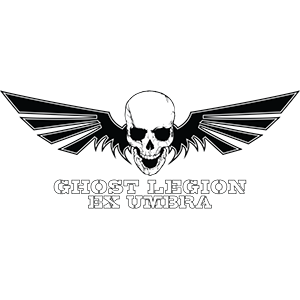 We are a diverse team of Galactic Combat Pilots, Merchants, and Explorers who work together with our allies to maintain justice and order throughout inhabited space. We have a Headquarters System and have carved out a sector of systems which we directly control and keep in order.

We started off as a small group of people who wanted to join a wing and now we are one of the larger wings in the galaxy. There are no mandatory events such as dedicated "raid" nights and no rules except No Piracy, No Griefing, No Cheating.

We look to organize fun group events on a regular basis. We have a dedicated team who control and direct our faction’s activities and many of our CMDRs partake in the process of supporting the faction. In the process they could cover all the activities the game has to offer such as Combat, (PvE and PvP), completing missions for the faction which could include hauling cargo, mining, delivering passengers, or may involve assassinations, smuggling, data delivery, hostage rescues, or surface attacks. Depositing bounties, exploration data, and trading also contributes to the progress of our faction.

In addition, we have a small but effective PvP group who, alongside our allies, help maintain order and provide safe passage at community goals and other high traffic systems that may attract the criminal element. On occasion, the PvP group has been called upon to defend the home systems and has done so successfully each time. Along with combat operations, the PvP group also trains frequently, both in-house, and alongside allied wings. We are always looking for commanders to join our fight to support our player faction and decimate the criminal element throughout the wider Galaxy.

To join us please visit our page on Inara: