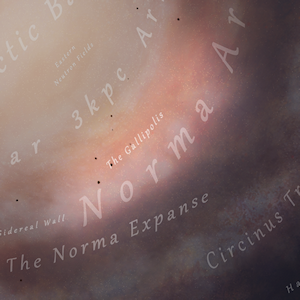 The Gallipolis region is located just beyond the galactic core regions near the root of the Norma-Outer arm. It is a region that is saturated with countless stellar remnant eject clouds, planetary nebulae, and several larger nebulae (in total, estimated to be approaching 500 distinct POIs), making it a place where visual beauty against the backdrop of the outer core regions is abundant in almost every direction. The region gets its name from an old North American town, Gallipolis, which was settled in 1790 by French aristocrats known as the "French Five Hundred". 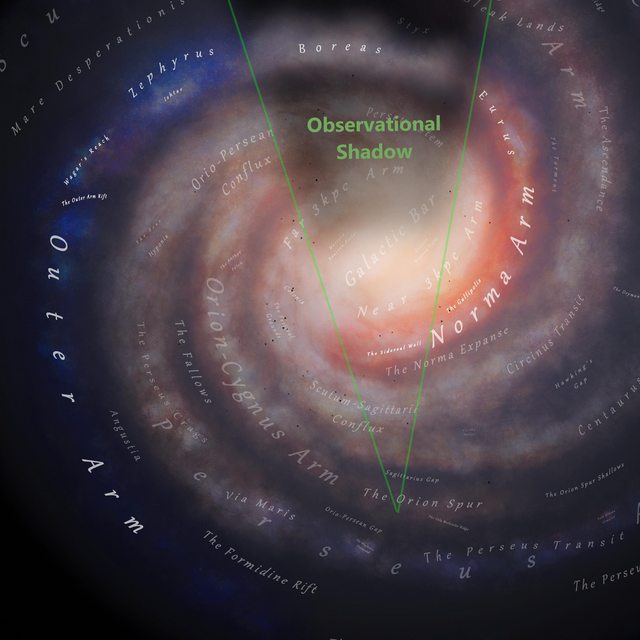 By: Erimus Kamzel
Coordinates: Unavailable
19 waypoints in The Gallipolis route.