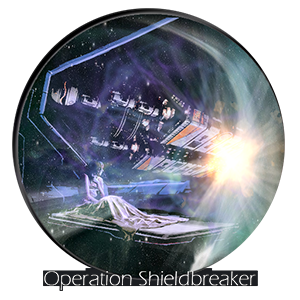 The Cone Sector lies deep within the constellation of Monoceros (the Unicorn) and harbors two deep sky objects of prominence: The Cone Nebula and the Christmas Tree Cluster (NGC 2264). Both have been extensively studied over the centuries as one of the closer regions of star formation. It doesn’t take much imagination to see the area as a target of thorough exploration but all this came to a halt in late 3301 when, for reasons unknown, the surrounding sectors of space were permit locked for hyperspace travel.

The area has since been a stellar island for nearly three years, being surrounded by a bubble in its own right of permit locked sectors, mostly NGC 2264 sector as well as Col 70 and 97 sectors. For an equal amount of time, rumors have been circulating about clandestine corporate or government activities going on in that area. More tinfoil was poured onto the matter as people began to speculate about alien homeworlds or planets riddled with fragments of a doomed and lost civilisation.