In this system you can find all the materials for FSD Injections. This is a GREEN system.
Verkeersrapport 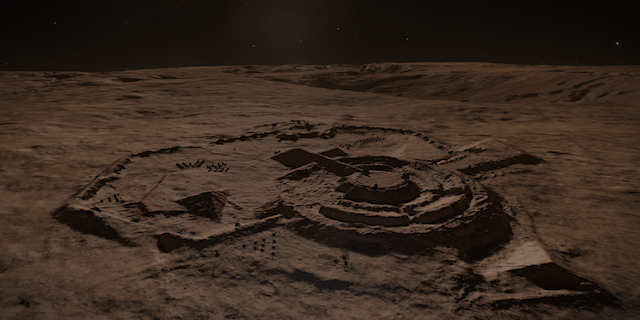