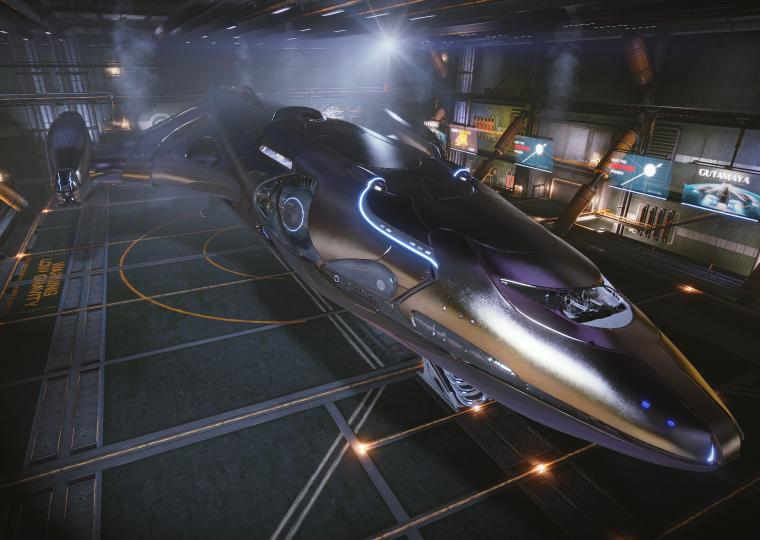 And we're off! Distant Worlds 2 is a go

As I float in space, watching the planet slowly revolve and the endless stream of fellow commander's joining the fray, I remember the old days.

The era of distant world's. Before FTL, the generation ships sought to get out there, into the depths. FTL changed our understanding of "depths". The black got a whole lot bigger, because it became a whole lot more possible.

We are human. And as such we strive to improve. And, my, have we improved. In just a few short years, we have doubled the possible FTL jump distance, as well as finding ways to temporarily "overboost" the technology which magic potions or exotic gases from Neutron stars and White Dwarfs.

So, bye old era. And welcome the new. Over 10,000 commander's have signed up this time around. Amazing. The air waves are full of chatter... Eagerly awaiting formal launch as well as the final goodbyes to loved ones.

Those that do, will come back. Those that don't..... Well.... Complacency has a habit of biting hard. Space is unforgiving of error. One screw not quite tightened enough, can lead to plate stresses that eventually rupture. It is oh so easy to die out there.

And that's why we're here. The challenge. The biggest "is that all you've got?" to the galaxy possible.

The old earth whisky is going down quite nicely. The 18 years is sat on oak, paling to insignificance to the 1200 years it spent a bottle.

To Raylene....I know you're watching. I couldn't bring myself to bring along anyone this time. Still feels too soon. I'll regret it is a few weeks of course, but... Meh.

The new ship has turned out to be fairly awesome. Functional, I think is the term. She certainly has an excellent jump range, and runs remarkably cool. But she's no Thunderstruck is the fitment stakes. Plenty of room for one though.

Will we make it? Getting to the other side of the Galaxy is remarkably straight forward nowadays. So long as you take the appropriate precautions. This time, though, we're building an outpost. Both at Sag A* and at Beagle Point. If we succeed, then the galaxy will have shrunk considerably.

With much regret, I report the loss of my co-pilot and best friend, Raylene.

Her wicked sense of humour kept me going during the inevitable 'lows' of such an enormous expedition. It pains me greatly to know that she died because of my own incompetence. Never combat against the odds in an unfamiliar ship. Basic rule...for good reason. Whilst I fumbled around trying to find the right buttons to operate the lasers, Raylene was doing her mighty trick of beating the odds. But, I fumbled too long. By the time I wised up to the beating we were getting, it was too late to escape, and an unplanned deconstruction became imminent. The Kerrang! (A Krait MkII I picked up after getting back in the bubble) seems a fairly potent ship, but the layout is alien to someone that has spent years in an Asp Explorer and Imperial Clipper. Alien enough to result in this sad day.

It is wholly unfair that I managed to escape the wreckage but she did not. Farewell my friend. May you light up the heavens like you did my days. o7

The red glow beckoned in the distance. Funny. A few years ago, and reaching Barnard's Loop was a big deal. A very big deal. Today, it's a beacon of “home”. A sure sign “we're nearly there”. We'd just clocked a million light years… somewhat fitting considering the red glow was where my first thousand light years were clocked a lifetime ago.

It was only a month since we'd last docked. To swap ships. It had been 9 months prior to that. Thunderstruck is a beautiful companion, and very comfortable, but she'd not been up to the task of keeping up with the expedition. Hopscotch was much better in that regard, though she was unshielded and ran considerably warmer. Swapping back a month ago was without fanfare. The bleep from the navigation computer had alerted us to the return to populated space. Ray was watching the scopes. “possible bogey 9 o'clock” she said. ‘Here we go…’

Luck or good planning from that early rotation? We'll never know. But we'd approached the station without incident. Docking clearance granted. Gently as she “ARE YOU NUTS?!!“ as some idiot beluga pilot decided that their timetable was far more important than some ATC queue. Proximity klaxons screaming….at least we knew they still work I suppose. The usual scoff and taunt as we wobbled though the mail slot never came. I guess they were too busy chastising the beluga pilot. The blackened remains of a big hull loomed ominously near the slot when we later departed in Thunderstruck. We hadn't hung around to confirm the ship type.

“Shields up”. Her voice dragged me from my reflection. ‘what's that? Oh, yes, yes’. There was none of the trepidation this time. Thunderstruck was agile, quick and shielded, if anyone did succeed in interdiction, we'd be gone before they could fire a shot…..probably.

The last few jumps. The knot in the stomach building. This was it. The end. Well… not quite. We still had one more meet. But it felt like the end, knowing we were going to dock and take time out to chill this time (the ship swap had been conducted as quickly as possible a month ago).

This had been an epic journey. Huge. The comradery that had built up was defining. The stark black, an absence of stars, shared with like-minded friends. This is why we explore….together...alone.

The highlights were many. A sense of satisfaction was undeniable. Some of the areas had been difficult ….even after switching to the longer range Asp. Multiple consecutive boosts are hard, for ship and crew. Exceeding the design limit for the FSD now and again is fine. Over and over and there's a smell. I'm sure everyone on this expedition had smelt it. Some weird aroma that spoke of potential energy, ever increasing and ever threatening to be released in glorious and final fireball of destruction. But it's tougher on the human. You get used to the tingle in the arms eventually, but the mind is another story. Doubt. Will we have enough fuel to jump out? Will we have enough materials to create enough boosts to reverse course? Count. Count again. Calculate. Check. Doubt. Each boost making the doubt grow larger. Yes, overcoming those moments and successfully breaking through some jump wall was immensely satisfying. Doing it again and again, well… And the racing. Oh, how much fun was the racing?

“Commander?” “Commander!” ‘Huh?’ What was wrong with me? Snap out of it! Yes… yes ‘ acknowledged control. Prepping approach vector’ The pollens must be different here…they're causing a sniffle. ‘C’mon Ray. Let's go get rich. Have you seen the cat?’ “Cat? Err, what cat?” 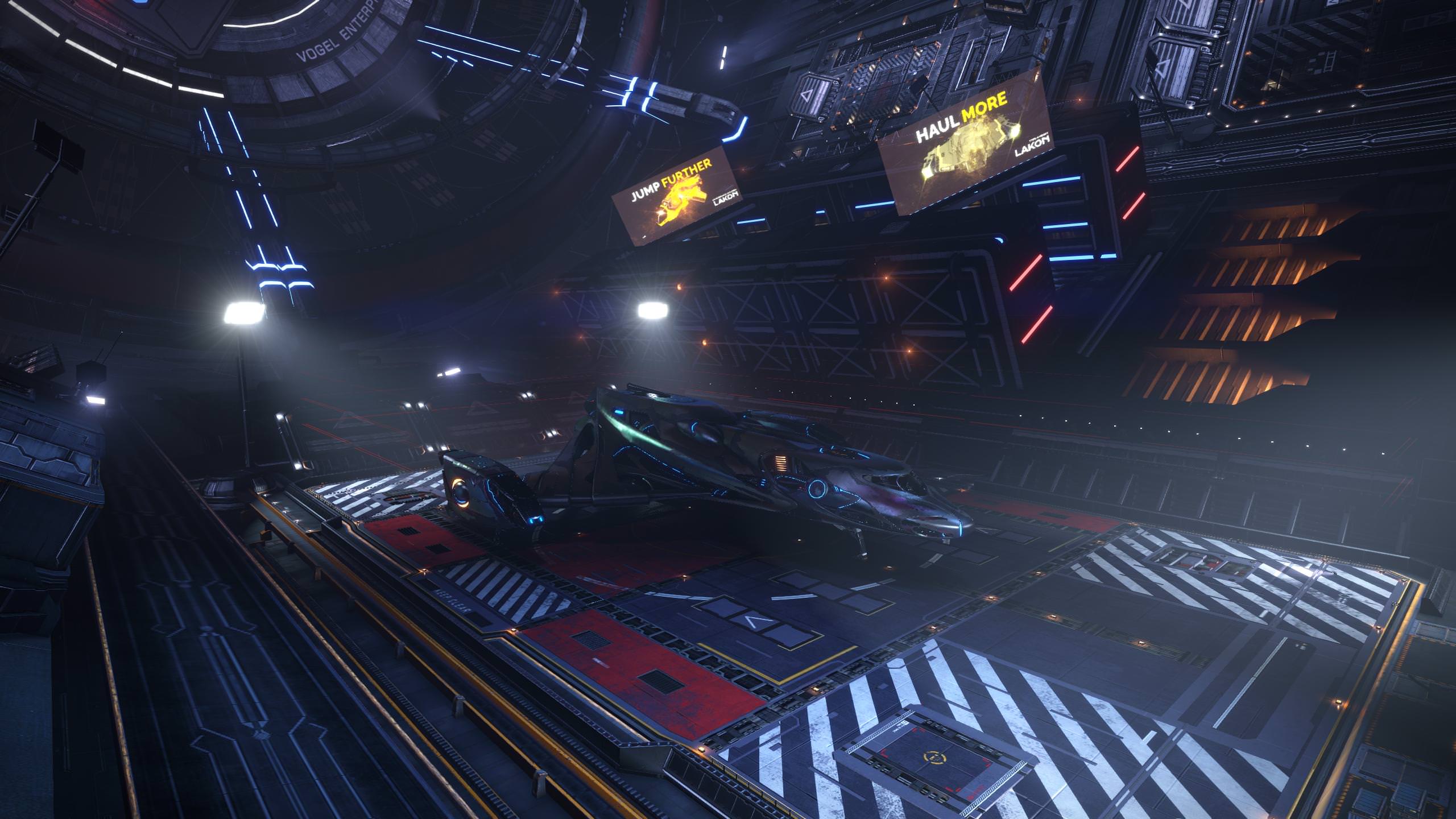 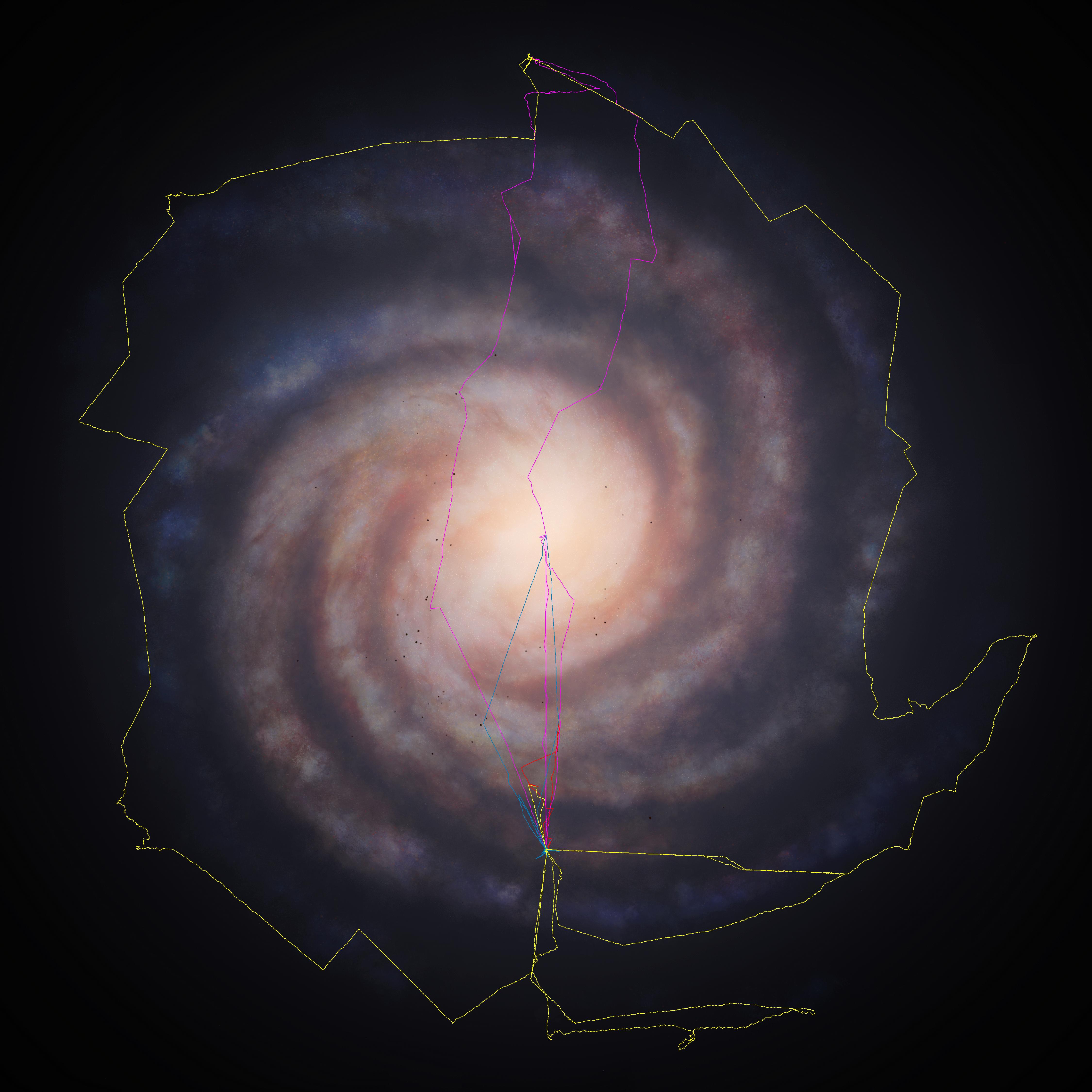