This system was visited for the first time on EDSM by jonburnage.

It was named by the Galactic Mapping Project with the name of: Vahsel Point

At -3381.375 light-years below the Galactic Plane, this was for some time believed to be the most "deep" system visited (as of September 8th, 3303). It has since been surpassed. Cmdr JonathanBurnage reached the system in his Anaconda named 'Endurance'. The visit required a double neutron-star injected jump, an antiquated method of transiting great distances that is no longer possible with modern FSD's. A fleet carrier is currently required to return from the system.

Vahsel Bay was the intended destination of the real Endurance, where Shackleton and his party would land and start their crossing. Unfortunately they never made it there; though they got to within sight of the bay, the ship became trapped in the ice and, after drifting for many months, was crushed and sank.

Description of the journey 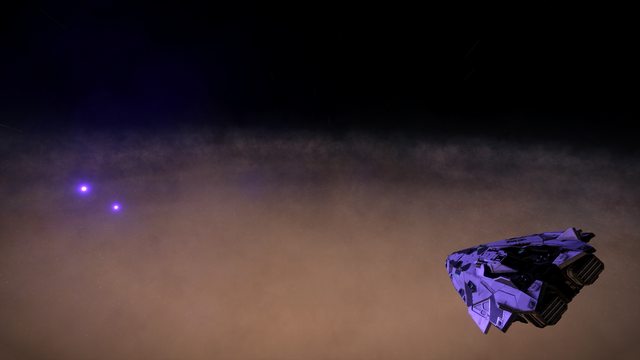