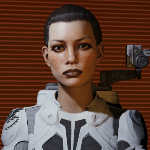 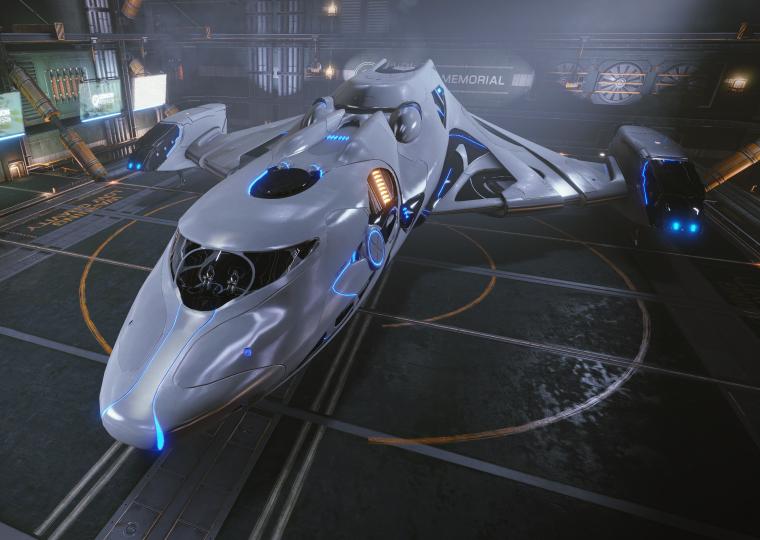 An explorer at heart, I've developed something of a fascination with the various extreme stellar remnants the galaxy has to offer, specifically black holes, neutron stars, and white dwarfs.

On my first trip to Sgr A*, I set the lofty goal of getting a first discovery on a neutron star, or even a black hole if the will of the void allowed. Many lofty goals later (including finding a binary NS, binary NS + WD, etc.), I arrived upon the all-consuming pursuit of finding an elusive ringed neutron or white dwarf.

By combing the neutron star dump data available from edastro, I was able to find some interesting information, particularly that ringed neutrons almost always (with only a few exceptions) cluster around 4500ls from the arrival point. This info wasn't of any particular use as it's impossible to know from the map view how far a secondary star is from the arrival; indeed, secondary stars in planetary orbits do not appear on the map screen at all. But it was interesting data nonetheless.

Even more interestingly, however, edastro also provides records of ringed stars, including the commanders who reported them. In a strange moment of discovery, I found my own name in the file, not on a lowly red or white dwarf, but on an honest-to-goodness neutron star. Imagine my surprise to discover that I had, almost a year prior, unknowingly visited a system with that which I now sought.

Naturally, I hopped in my exploration vessel, Taraxacum, and set off on the nearly 12,000ly trip to Prae Eaec AA-A h48, an ordinary and unassuming black hole system in the Inner Scutum-Centaurus Arm, to verify the discovery. After a few hours on the neutron highway, I was treated to one of the most beautiful views I've had in over 1.1mly of travel. 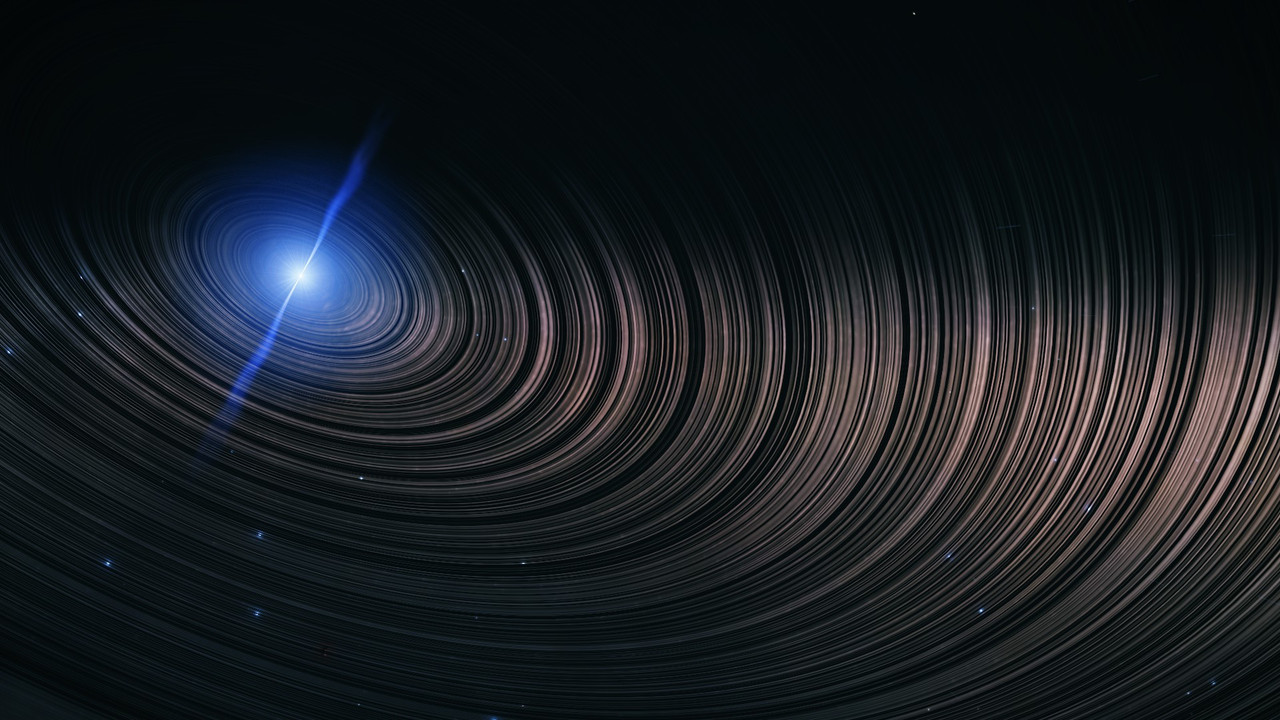