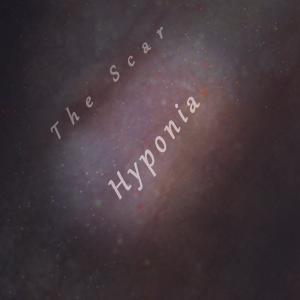 A region in the Perseus Arm surrounded by some mystery. Although its southern borders were successfully surveyed during the Daedalus Wing deep space survey mission (March 3301), no ship has been able to enter the Hyponia sectors due to the failure of current FSD and NavCom technology to plot a safe route within its interior.

"Inspired by CMDR Billy Chase I set out to map the borders of the Hyponia Permit Locked Sector. I do have to admit that I underestimated the effort required to make these seemingly simple outlines. Fortunately I received assistance from CMDR TwoFingers, who mapped the lower half of the sphere that is the Hyponia Permit Locked Sector. I am also glad to have noticed that CMDR TwoFingers and me are not the only lunatics explorers to follow in the footsteps of CMDR Billy Chase.

Mapping the borders of this permit locked sector has proven to be no easy task! In early 3301 the Daedalus Wing, comprising of CMDR Erimus and Zenika, set out to map the borders of this system; this mission was cut short due to developments in the Formidine Rift. In 3303 a second attempt was made with the Hyponia Horizon Mission, which after seemingly having bled to death was finished with a complete different crew than that with which the mission was started!

The Hyponia permit locked sector is generally spherical in shape, the region intersects the Galactic Plane, and extends roughly 500 LY above and below the plane, encompassing a volume of roughly 1000 LY in diameter. No astronomical anomalies were encountered during the survey, however it has been noted that inside the upper spherical region the stars appear to be more dense than in the lower part." - CMDR Jermus 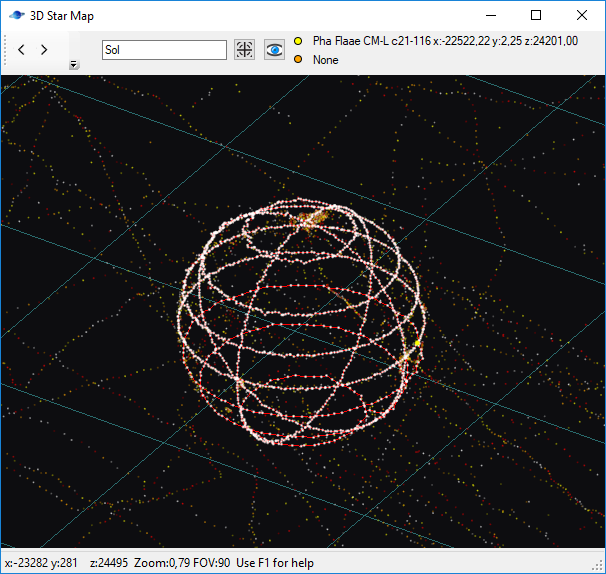