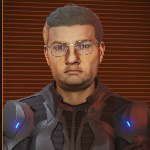 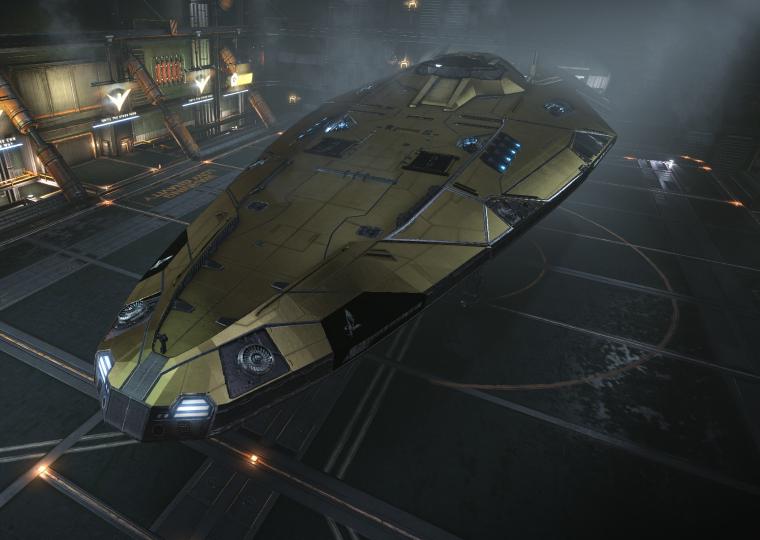 Here I am, sitting in the Explorers' Rest, a nice bar right at the heart of the galaxy. After six months out in the black I'm due a rest. This all started in early December last year when it was announced that there would be a new exploration tag called "first mapped". How could they do that ? I'm happy that I have my own private collection of ELWs, all tagged with "first discovered", and I certainly wasn't happy that anyone could go round and tag MY ELWs with their own name. Certainly not.

But what to do ? There seems only one answer. To visit all my old ELWs and get them tagged again, all 200 of them, spread across most of the galaxy. Not quite as bad as it seems, 'cos most of them are round the bubble, en route to Colonia and Sag A, or on the eastern edge of the galaxy, on my old DW1 route home.

But there is a snag - DW2. I signed up for DW2 early and didn't want to miss out on that. So I made a quick plan - map the ELWs close to home and on the route to Colonia, then pick up the trail of DW2 from Sag A towards Beagle and then home again round the western edge. The calculation of a suitable route took some effort, but in the end the route suggested by Mathematica looked reasonable - except that it is 180kly long. Not counting detours, of which there have been several.

That was 5 months ago, and since then I have traveled almost 250kly. Fortunately the Anaconda ISS Titanic has a range of 75ly, but that is still a lot of jumps.

So why am I here ? having a rest of course. Because I haven't finished my route yet. After finishing DW2 at Beagle, I realised I haven't got the badge for discovering a Wolf star. So decided I would go and look for one of those before continuing down the eastern edge. Wolf stars are best searched for in Galmap - you can find them there first without actually visiting them. But the closest I could find was way over to the west of Sag A - which was ok, because I need to service the Titanic, and to get the tags for all the mapped systems. That detour added another 50kly to the journey (but also another batch of ELWs).

For info, of the 200 ELWs on my original list, only one has so far been mapped by another commander, and that was within 2000ly of the bubble. I have checked the remaining 30 ELWs and they are all still unmapped.

And now - I have to go and finish the ELW mapping route on the outer western edge of the galaxy. Only another 75kly to get home from here. I need a rest.