It was named by the Galactic Mapping Project with the name of: Formidine Rift Abandoned Settlements 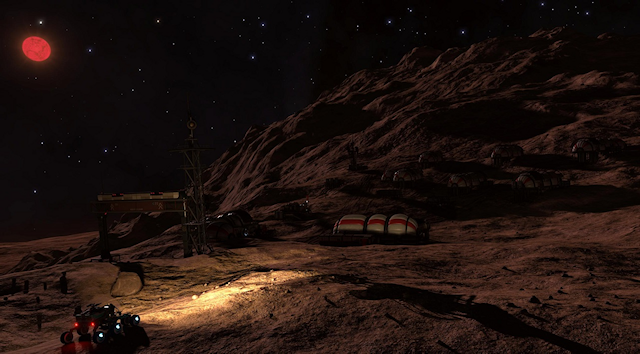 Settlement locations in the Formidine Rift are as follows :