This system was visited for the first time on EDSM by Johannes Krauser II.

It was named by the Galactic Mapping Project with the name of: Conflux Abandoned Settlements

Settlement locations in the Scutum-Sagittarii Conflux are as follows : 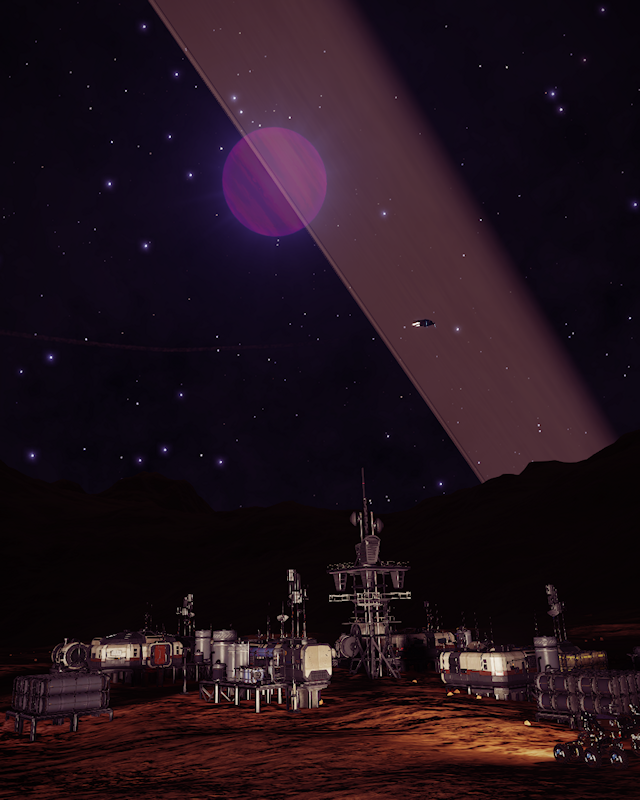