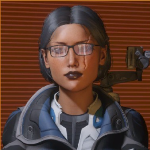 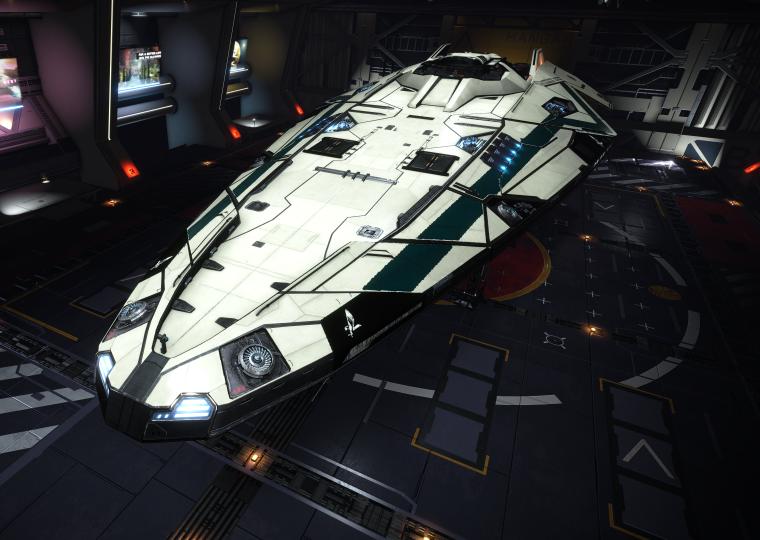 I went on a walk down to loch ore, a lovely wee loch with beautiful water and serene meadows, but there was a disturbance, on my way I saw a terrible tall tower of black smoke, and when I got closer I saw fiercely furious fire, I stared for a good wee while, then I continued to the loch, it didn't bother me, it had been there for a while someone was bound to have called the fire fighters, and sure enough in the distance I saw a fire engine on its way down the fire, so I went to a wee secluded nook between two bushes right on the edge of the loch and sat down it was quiet apart from the odd swan and duck, not long after I sat down, I saw three duck two of which were fighting, it was a wonderful and spectacular thing, they flapped there wing and pecked at each other, sometimes forcing the other under water, when all was said and done one duck swam away with the female and the other alone and ashamed, luckily no one was injured and so it was a great show, not much else happened and so 15 minuets later I got up and went home, but half way back I saw what seemed to be smoke coming from the town there also seemed to be flickering orange lights, the smoke grew and so did the lights until it engulfed the town! I heard screaming and saw crowds of people running for there lives! and then I woke up hearing the familiar low hum of the engines, the sound comforted me, I reached up to my face and found that I was covered in a cold sweat, I took a quick shower, got dressed and got back to flying, still thinking about that day.

After a long, and quite frankly boring trip from the SgrA, to Colonia I reached my destination, it was thrilling getting back it had been so long since I had been in civilised space. one of the first things I did was sell my trusty auld Krait MKII, for an Anaconda, which I am now in love with, I think it's a pretty good ship and it gets the job done, though I do somewhat miss my Krait, I had it for so long and it got me half way across the galaxy, it too pretty good ship but not quite as good (in my opinion) as the Anaconda. so that's about it for now, I will be staying in Colonia for a awhile, mainly bounty hunting so I may het some interesting stories from that. Well thanks for reading, bye bye!

Hi I'm back with another irregular log entry, so after a wee bit of exploring in the galactic centre, Ryker's hope and Odin's hold I have decided to head back to Colonia I'll talk a bit more about my trip back to Colonia in a moment, first let's talk a bit about my time in the aforementioned regions, a notable star I visited was Myriesly HR-N E6-4354 housed inside a lovely wee nebula of the same name, other then the beautiful purple nebula there was a wonderful viride lagrange storm cloud with awesome thunder and lightning which look cool and sounded even cooler! and of course there was Sgr A I don't think I need to tell you haw cool it was, and lastly Stuemeae FG-y D7561 which is notable for being next to SgrA and the location of Explorer's anchorage a space station with an adorable wee gift shop. unfortunately after I did the exploring I mentioned earlier and before I left for Colonia I took a bit of a break so I can't remember a most of the places I visited. now earlier I said I would talk about trip back to Colonia, so firstly on my way back I decided to use neutron stars to boost me to my destination which will take a lot less time then if I went directly to Colonia, unfortunately I didn't ken about FSD Supercharging when I was traveling to Sgr A*, so at this rate I should be back to Colonia in a about maybe 3-4 days. well I can't think of anything else I want write, so guess I better get goin' bye-bye!

I did, i finely made it to the galactic centre and more importantly Sagittarius A. It was a long and arduous journey and it's still not over i plan to make it to the edge of the galaxy, so i'm only about half way through. Christ this is going to take a long time, but it will probably be worth it, if i see anything half a beautiful as Sagittarius A then it will have definitely been worth it. Well i better get goin' bye bye

I finally made it, after about 4-6 days(i didn't keep track) i got to Colonia, it was awesome, Colonia always felt so far away and unreachable i didn't think i could make it there, i'm so happy to have reached it. I went down to Colonia landing first, then colonia orbital, it was so cool being so far from Achenar. i didn't stay long though just long enough to get repairs and sell my cartographic data. Now i am on my way to Sgr A*, then home. But before that i think i'll head back to Colonia and visit Jaques station, i can't believe i forgot to visit that historic place. Well i better get goin' bye bye!

It has been a wee bit since i have made a log entry, this is due the the fact that nothing of note has happened on my way to Sgr a. though i did find and map an earth like planet and was the first to discover it! Still it may be a bit boring but i am still have fun and that's what really matter now isn't it?guess i better get goin' i have a long way to go before i get to Colonia and a vary long way before a get to Sgr A.Oh and before i forget, i know my log entry's are bit short i think this is because i am not a very good writer nor a confident one but hopefully the more i write the better and longer my entry's become. Well bye bye and stay safe CMDRs!

my ship blow up, i left it in supercruise idling infront of a star, and went to have a bath. when i got back... well yeah. so not the best experience but a learning one. i'm currently docked in Amundsen terminal, not too far from where it happend so a minor set back, still a miserable situation, but life as they say goes on. guess i better get goin' it was fun writing this i think i will start keeping a regular to semi-regular log. Note the idle speed in supercruise is 30.0KM/s