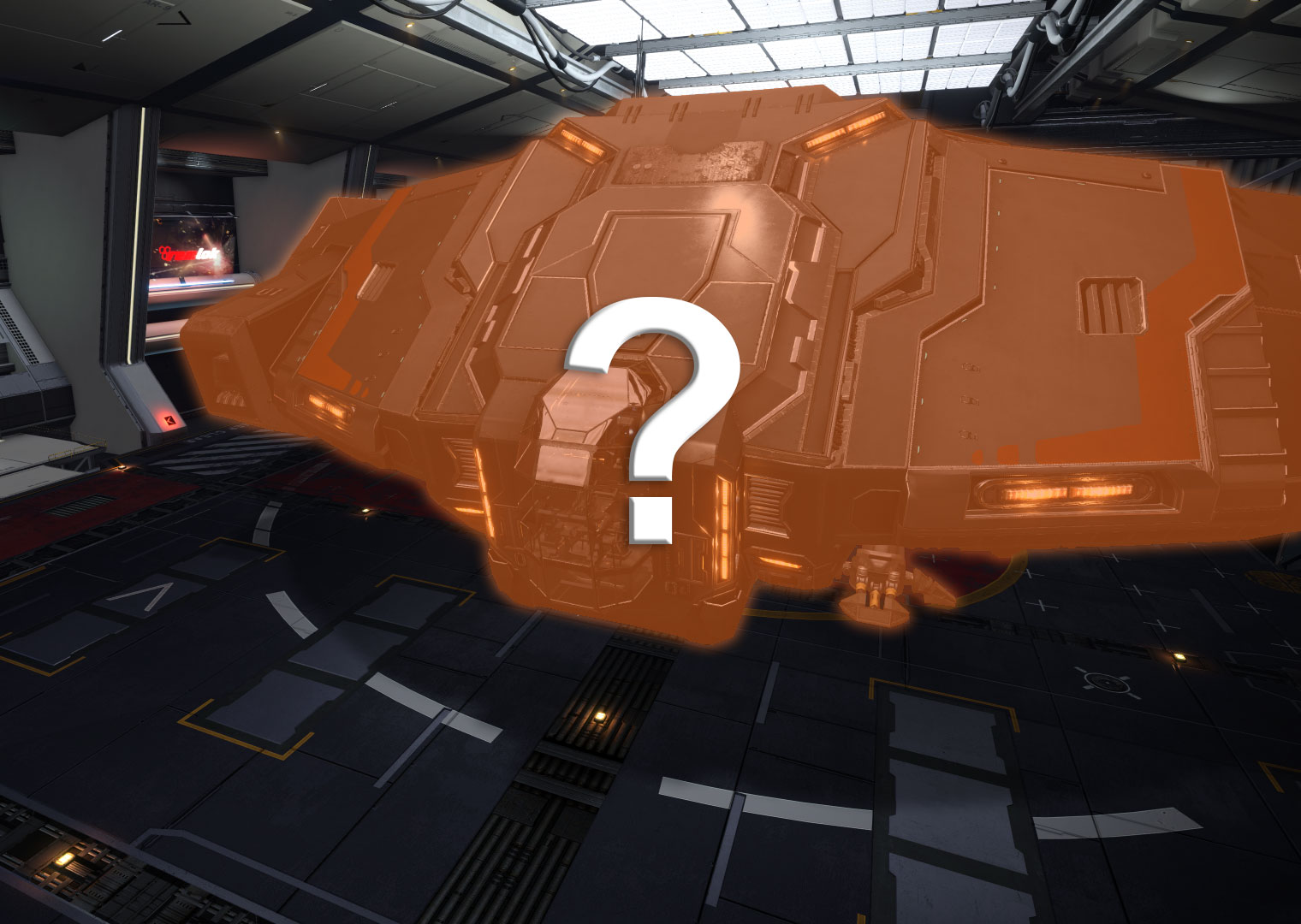 Let's all think about the beginning of humanity's journey into space and how we brought peace to our home planet eventually, before we rule out peace with the Thargoids. 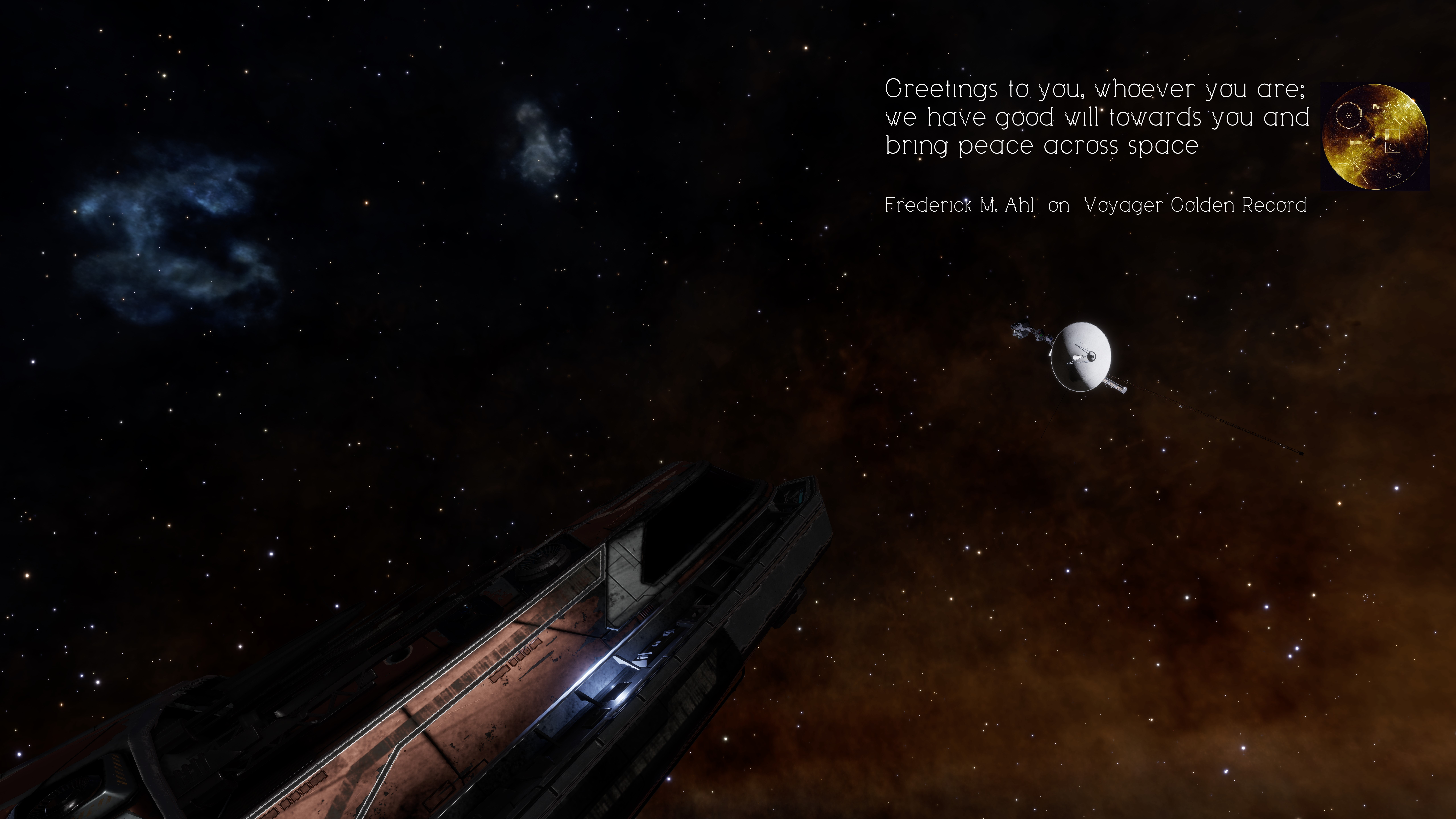 Communication is hard but it's the best tool out there to live long and prosper.

Waging war will only keep the vicious cycle running. Why should you listen to me? Well, at the least I'm not speaking of things I haven't seen. I've been a warrior in a very distant past and a good one at that. Fighting very loyally and full of passion for the good in the universe. But my means were not helping, the revelation that it was the wrong path all the time was shaking me.

Being a man on a mission with only that focus and with a closed visor was blocking my sight. The song of war made me only see the beginning of the journey and why I ventured out was formed by an injected still image. Such songs are often written by people who heard a song with a very own agenda behind it. The powers of songs like this made me unprepared to see what the destination of this journey was really about. What the place and the opposite side was about. What he or she believes. All a mystery.

History speaks of uncountable times where two factions engage in war on the grounds of misconception. With both wanting the same, but not seeing the other for what it is. Keeping an open mind and being ready to see are virtues that are utterly underrated.

See the Thargoids for what they are, a species that got its home ransacked by new arrivers that went on to steal their Meta-Alloys only to use them in weaponry against them. We wouldn't need those alloys if we weren't fighting against them. We can also expand elsewhere. They likely conceived us similarly incomplete as we did, but pointing at the other to move first is very weak. Not going this place actually makes it a lot more likely that understanding on both sides coincides and succeeds because it's not hampered by a closed mind and door.

Understand for the safety of your kind and their kind that peace needs to be upon our and their children, as quickly as possible. The univeral society longs for liberty for all beings.