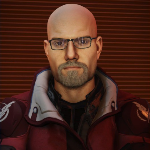 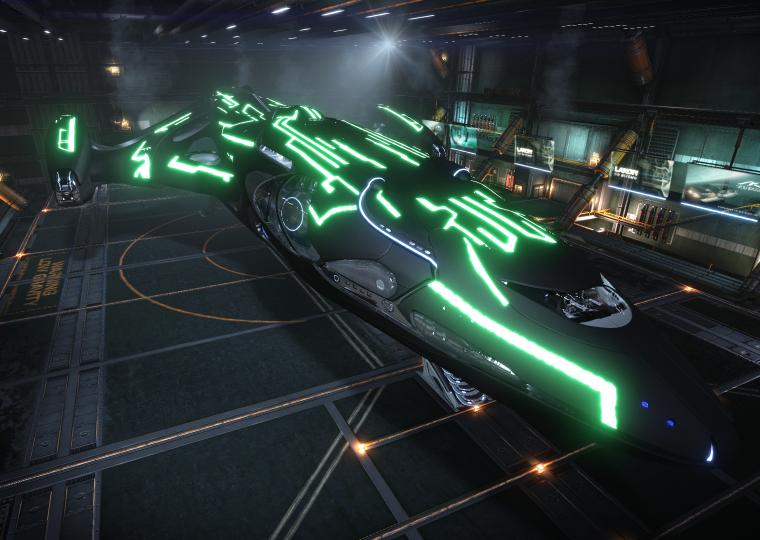 Took some time this weekend to head out in the AspX and finish collecting materials for the Tech Broker. All Guardian Weapons are now unlocked for purchase. Guardian Modules were unlocked back in March. Now I just need to find time to collect the mats for the three Guardian Fighters.

After coming home from my four month exploration trip, I spent a few days in the Cutter mining Painite. Never thought I would miss laser mining, but it was relaxing and nice to see my credits going up again breaking 10B credits.

I've been on the fence about joining the anti-xeno forces, doing some rescue and supply missions in the past, but never actively engaging the Thargoids. I was staring at my combat rank this morning and it seems like it's been stuck at Master forever. Heard some rumors that the Pilots Federation is rewarding AX fighters generously so I figure why not? I don't trust my combat skills with Interceptors yet, but the Scouts seem like a reasonable opponent for me. Took some time to refit one of my Krait MKII ships with engineered hull reinforcement modules and AX multi-cannons and set out for the Pleiades.

I wound up stopping in the Pleiades Sector HR-W d1-41. Malthus Terminal had all the facilities that I needed and there were plenty of unidentified signal sources nearby. I spent a good part of the day dropping into Nonhuman Signal Sources with threat levels from 2 to 4 (Scouts only). There were a few close calls but in the end I had collected bounties on 104 Thargoid Scouts. Combat rank is going up and it's relatively quick so I think I'll stick around here for a while. I've considered a decontamination limpet controller to minimize trips back to station but on this small ship I think it would be counterproductive to lose the hull reinforcement modules. Will see how things go as my skill level increases.

Signing off for the night o7