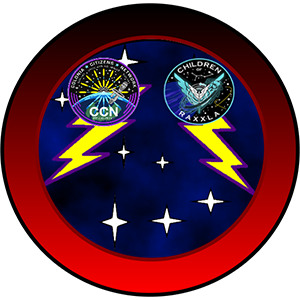 There have long been rumours of an alien civilization in this, the Colonia region of space. The failure of Jaques Station to arrive at its original destination (Beagle Point) has raised some intriguing questions. Many explorers, and scientists have long hypothesized that Jaques was drawn off course, by Witch Space Disruptor technology. A form of tech that is beyond the present understanding of human science. Understanding of this may be critical for the future of humanity. Our survival may very well depend on it.

To this end, the Colonia Citizens Network and the Children of Raxxla, have joined forces to investigate leads in the space surrounding Colonia. We intend to find the origins of this alien technology, and end the mystery once and for all. We call upon Commanders of good will to help them solve this puzzle by joining them on what has been dubbed the 'Lightning Strike Expedition'.