It was named by the Galactic Mapping Project with the name of: The Seldowitch Nebula

731 ships passed through Thuecheae MT-Q e5-8 space, including 2 ships in the last 7 days.

A small emission nebula located in the Galactic Aphelion region. It holds a neutron star of 1.88 solar masses in its core. Unfortunately the system holds few other bodies, none of which are landable. The nebula glows in bright spectral lines of hydrogen, oxygen and nitrogen, the glow coming from the intense radiation of the neutron star itself and also from several massive stars in the vicinity.

The nebula is named after White Russian physicist and astronomer Jakow Seldowitch, who studied on the effects of cosmic background radiation, a hot universe and the greater cosmic structures, including black holes.

The Seldowitch Nebula is best viewed from a neighboring system. 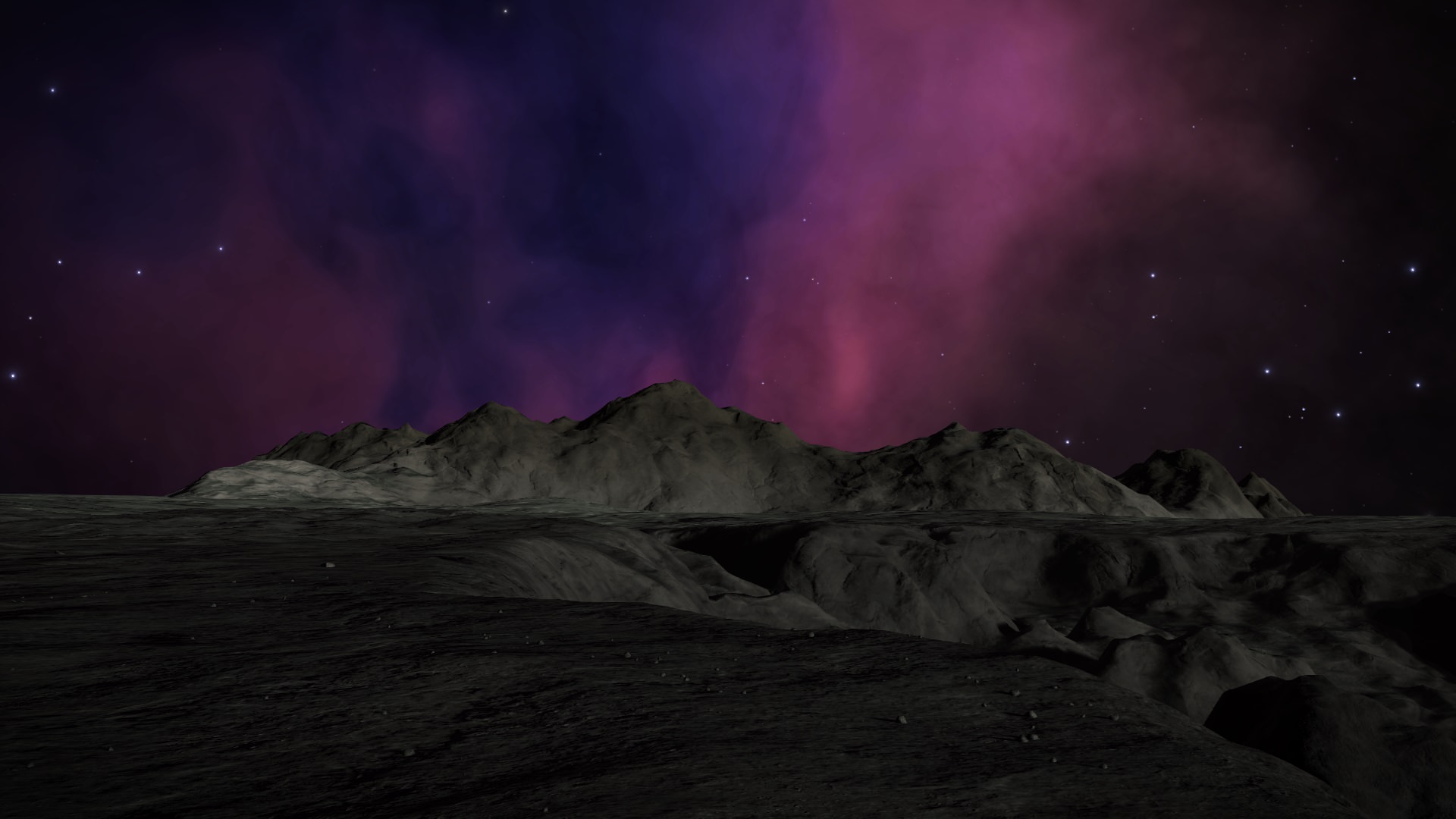