16659 ships passed through Sagittarius A* space, including 47 ships in the last 7 days.

3 ships passed through Sagittarius A* space in the last 24 hours. 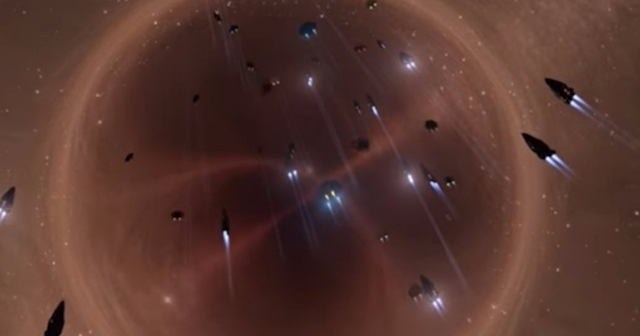