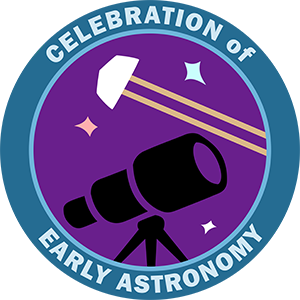 “The early 2000s, they were often the speculative setting of early science fiction works. Early imaginings of interstellar travel, first contact with aliens, apocalypses, pandemics, you name it, there was probably a movie or book set in the early 21st century of it. While humanity may not have invented interstellar travel by 2020 as many novels and films purported, they still discovered plenty gems of our galaxy by then.

Lucky for us in 3307 we do have interstellar travel and can visit these gems that humans on Earth in the early 21st century could only dream of visiting. So that is just what we will be setting out to do. This expedition will visit many of the noteworthy celestial objects discovered by the early 21st century, some of which even still are considered noteworthy even today in 3307.

We will be setting of from our faction’s home system Keltim, also known as Gliese 149 to the humans of 2020. From there we will be travelling our route clockwise. After that we shall proceed northward past Colonia region and the galactic center, and then take a route back home visiting such places as Sagittarius A*, the supermassive black hole at the galaxy’s center on the way back.

--Note that T Tauri is the actual end waypoint. However to avoid issues with people also going on the Apollo Anniversary expedition, I've set Hind Sector NI-S b4-0 as the "end" until after their expedition ends, so that visiting T Tauri for Apollo doesn't cause your CEA to register as completed.--