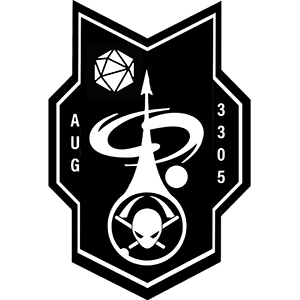 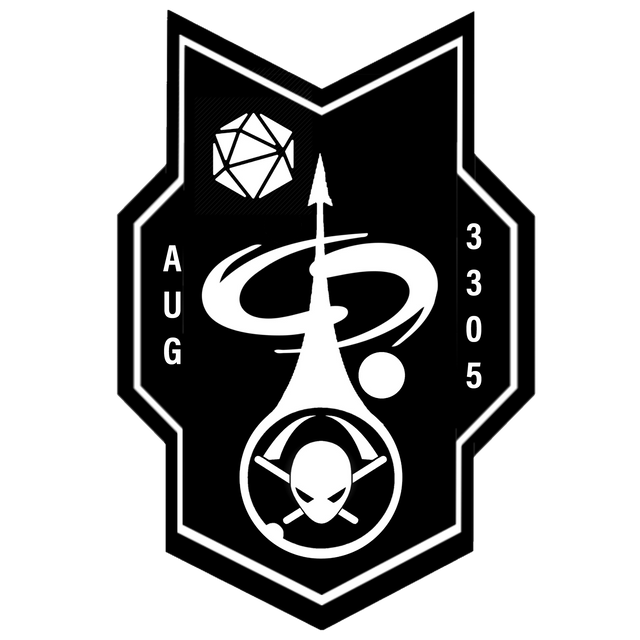 The Forgotten Initiative is hosting their One Year Anniversary Expedition. We are inviting the entire Elite Dangerous community to join our First Expedition Squadron in traveling to Sluenoe CL-Y g4, the farthest known visited system below the Galactic plane.

Our Forgotten News Network will be accompanying various CMDRs and documenting this momentous expedition.

If you are interested in learning more about the First Expedition Squadron? Please see our INARA link below for more Squadron information: