It was named by the Galactic Mapping Project with the name of: Jaques Station / Colonia (System) / Animula Spires / The Mosta-Murdoch Raceway

22832 ships passed through Colonia space, including 128 ships in the last 7 days.

21 ships passed through Colonia space in the last 24 hours.

4 ships were destroyed in this system in the last 24 hours.
Minor factions
Galactic Mapping Project entry 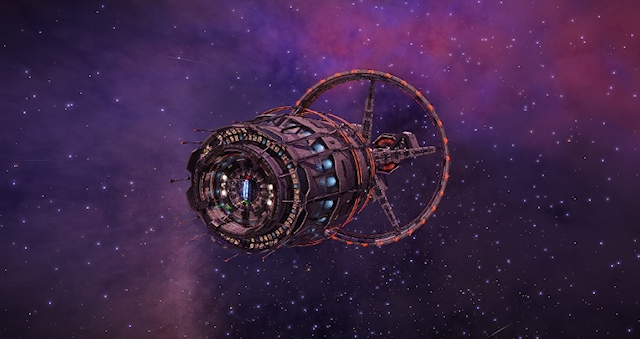 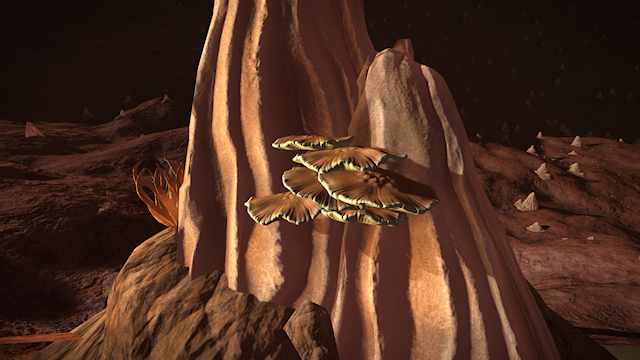