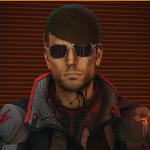 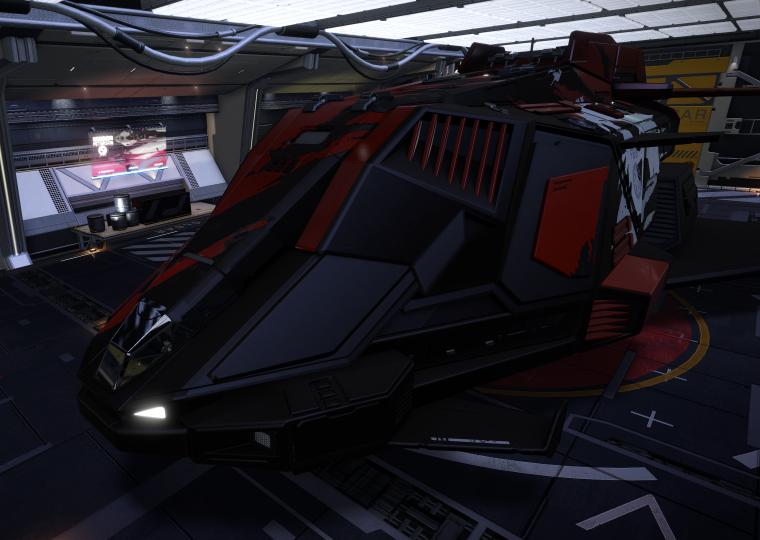 So I got a little help, and have managed to hunt them all down except 4. I've also assassinated several of their leaders.. and are on the lookout for two more high priority targets.. still even after all this, the rogue faction has barely lost any power at all... hmm

I managed to catch the last 4, still little impact to the politics of the region however. Something decidedly odd about the government in this area. But I got paid, not my problem anymore.

Thanks to Commander Zeke Drezel for help chasing down those last few bad guys.

So the last 78 enemies have proven elusive.. I've managed to hunt down 21 of the first group of 48.. oddly one of them appears to have led me to a hidden supply cache on one of the planets. Found some gold platinum, consumer tech and a black box..

The black box contained an assassination mission for some religious person called Taylor Cholo in Gilya? shrug who am I to argue. A bounty is a bounty.

I still have a group of 30, and 48 respectively to clear out.

Lindsay surprisingly has improved his flying considerably, having gained a number of pilot federation combat ranks during the course of our first enemy encounters.

So Archon Delaine had me flying my ass off this week fending off ferals from some of our assets. Had to completely rework the Argyre II into an experimental Frankenstein death dealing nightmare. My multi role ship is now useless for anything except killing things... quickly.

I've taken a commission outside of Kumo, apparently some crappy faction tricked the federation into ceding a system over to some fraudsters. Now the region is crawling with non-aligned rogues with no loyalty to the Archon, and who as a consequence of stealing the system cut off the supply to pretty much the entire universe of custom weaponry.

My job consists of killing off several hundred of them. With one ship. I don't anticipate any particular challenge, so I've given in to Lindsay nagging me to let him fly the fighter for a while.. I probably don't need the fighter for this; but something to distract the target might speed things up.. and if nothing else Lindsay is good at being distracting.. maybe the stupid accountant will actually improve his skills too.

So I just ran about 150 million in cargo for Archon Delaine..

Yawn how boring. Hopefully it will pay itself back in missions once I return to my home sectors.

Look like I need to find some materials too, this old explorer is overdue for some upgrades.

Seems like everything has fallen apart since the conference, a bunch of bombings on space stations - and a bunch of people trying to capture Kumo held systems.. time to fly to the rescue again..

I've rescued a few hundred people from Li Qing Jao, Going to try to pull a few of those escape pods too.

Remind me never to help imperial / A Lavigny-Duval stations when they are on fire again, Went into Dawes Hub to rescue escape pods and drop off water to put out fires, and they give me a blocking fine for trying to land on the pad they actually assigned me, screw you, wont even piss on your fires then, I am going to help Sol instead.

I've managed to reconfigure my frieght ship here.. so its a limpit collection machine now, i pull into a burning station, and deploy 8 limpets to clean the entire place out, then exit and drop them into the nearest search and rescue. Rinse, repeat.

While I am in the area i notice Quikindji is being undermined by hostile powers.. man that's dirty - half the galaxy is on fire, and the major power faction go around trying to overthrow other peoples systems.. nope not today.

So after the other so called powers tried to sneak a take over of Delaine's territory this week with everyone distracted by the conference - plus all those rogues who rather annoyingly don't pay Kumo their cut currently bothering everyone over in Sirius, he has decided to go to the conference himself to keep an eye on things in person. Or more to the point to personally show them he knows the games they are playing at his expense.

Good luck to him, I have better things to do.

Last group paid over 7 million credits.. and then I had another group offering 8 million waiting when I dropped them off.. a Governor for the system no less. Sometimes being a pirate cruise liner has its advantages.. You don't see those top 1% liners installing poles in the luxury passenger cabins.. cough.. its for er structural integrity.. really.. for my wallet that is.. laughter

I never sold so much room service in my life.. in one trip. HAHAHA or should that be argh! for all the pirate booty on this ship...

Good thing too, this trip took longer than it should, the federals had me divert several times to deliver some tactical data on the sly. Ugh. Well at least I got a promotion and a system permit out of it. One step closer to that corvette.

Well my little deliveries went as well as to be expected.. no systems under threat now. Now I need to do a gross of passenger shuttling to make back the 50 or so million credits Delaines little political games just cost me.

Well Delaine really came through today - he put me onto one of his Bars in Harma on Gabrielle Station, where I've hired some strippers to play the role of air hostesses to push around the room service carts, and started taking on Luxury passengers... that too is going as well as expected... not a single passenger is paying under a million a trip. Get that money back in no time.... Lindsay of course orders a snack every 30 minutes and tries rather pathetically to flirt with the girls.. sigh.

Not that I mind the interruptions to the bridge.. these trips are rather uneventful.. even the few interdicts I get from would be kidnappers are so incompetent i barely even need to move the joystick to avoid them.

Hey it pays well and the scenery is nice.. this is one kind of pirate booty I like to get behind.. Oh stop rolling your eyes Madelynn, I saw you checking out that rich guy in the sharp outfit earlier when he boarded the ship.

Looks like we have an organized attempt to take several systems while everyone is distracted by the summit, they are deploying fleet carriers in high value systems and trying to sneak under the radar to secure them.

Archon Delaine you owe me big this week. 50 Million big.