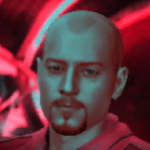 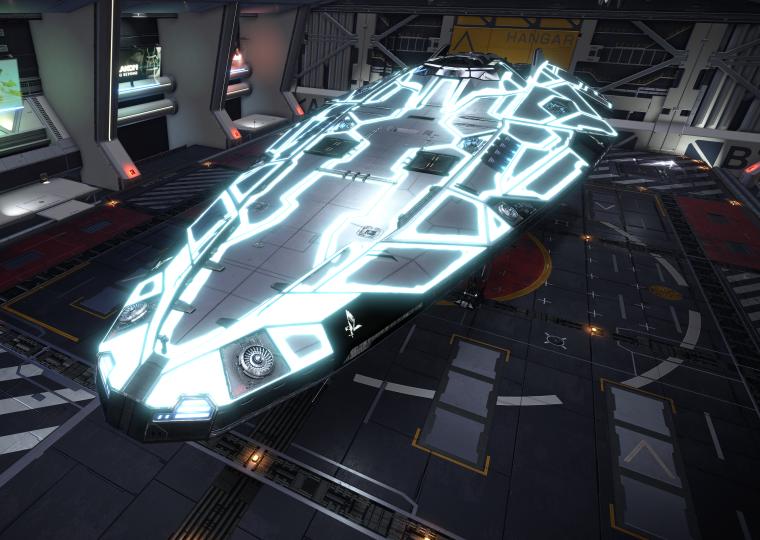 The Vulcan Brain, Eye and Soul (Vulcan Triad) are three planetary nebula in the Vulcan Gate region of the galaxy, also known as the Perseus Crags. They are fairly uninteresting planetary nebula, but discovered reasonably close together in a region that some earlier explorers believed to be unusually lacking in such features.

This beautiful cloud of dust is reigned by a black hole.

Named after the Greek King Odysseus (Ulysses), who was known for his ten year epic journey home after the Trojan war, written by Homer his epic poem 'The Odyssey'. This is a striking blue Nebula, with elements of pink within it. Also home to a vibrant Neutron Star.

A system with four very bright O-Class Stars, a trio of them close together. Like a bright, but ghostly light in the heavens. Named after pioneer Astronaut Alan Shepards exclaimation to "Light this Candle", at the start of this historic first American Spaceflight, Mercury-Redstone 3/Freedom 7.

A relatively unexplored nebula in the Outer Orio-Persean Conflux region. This nebula resembles a screaming face from some angles. But my favorite angle is where it looks like a portal to another realm.

Inanna was among the chief godesses of the Sumerian pantheon. The Babylonians knew her as Ishtar. She had seven holy vestments that on one occasion were stripped from her as she was about to visit her sister Ereshkigal in the underworld*. One of these vestments was a thin veil of many colours which she often used to „throw before the stars“.

The Veil of Inanna is a predominantly blue and red emission nebula, which is brightly illuminated by many young, massive stars in its vicinity. Parts of the nebula are intersected by a thick and dense layer of dust, which makes the nebula's appearance even more beautiful. The nebula is also part of a much greater complex, the nearby Segnao Starburst. It is an area of extremly heavy star formation and it is thought that the Veil had its own share in the formation of the nearby superclusters.

The Beetle Burial Grounds is a region roughly 1,200 light years in diameter centered around Beetle Nebula, with a high density of carbon stars and red giants. These giants are not distributed equally or randomly, but rather spread out in a series of lines leading from Beetle Nebula. Further observation and measurements of black holes and neutron stars within the nebula have also indicated that the Beetle Nebula might have been a huge ancient cluster of stars.

On to the next area.

Unlike the deceptive Will-o'-wisp star found further "north" of this point, the Tristar Beacon is a true and distinctive navigational marker. It is a trinary system of two very bright B-stars and one even brighter O-star. For travelers approaching from the "north" it acts as a lighthouse, showing the way to safe waters after the treacherous crossings from the far rim. For travelers approaching from the "south" is serves as the final warning post - from here on onward are perils... And ships with a range below 30+ LY are not recommended to continue "north" of Tristar along the Sagittarius-Carina Mission route. An alternative route can be taken via the Distant Worlds waypoints.

It is very nice to get back to some descent star density.

The ghostly light of the Will-o'-wisp might lead the unwary traveler into murky waters... or so the saying goes among seasoned explorers. This very bright O-star serves as a beacon marking the Sagittarius-Carina Mission route in this sector, but the path it lights for you is not without its dangers.

It is very nice to finally be back in a area with good star density.

Until next time, Sloth Peralta

I have come to pay my respects to CMDR Tomaski.

Named in honour of CMDR Thomaski, a veteran of the Galactic Nebula Expedition of September 3302. CMDR Thomaski had a goal of reaching Beagle Point, and after several attempts he achieved that goal on June 3rd 3303 with only 9% hull remaining.

On his return journey to Colonia, sadly CMDR Thomaski (Bob) passed away. His last known location being Slaiyooe OX-L d7-0 on the edge of the Scutum-Centaurus arm after successfully navigating his way back across the Abyss and into denser regions of the Galactic Aphelion.