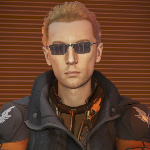 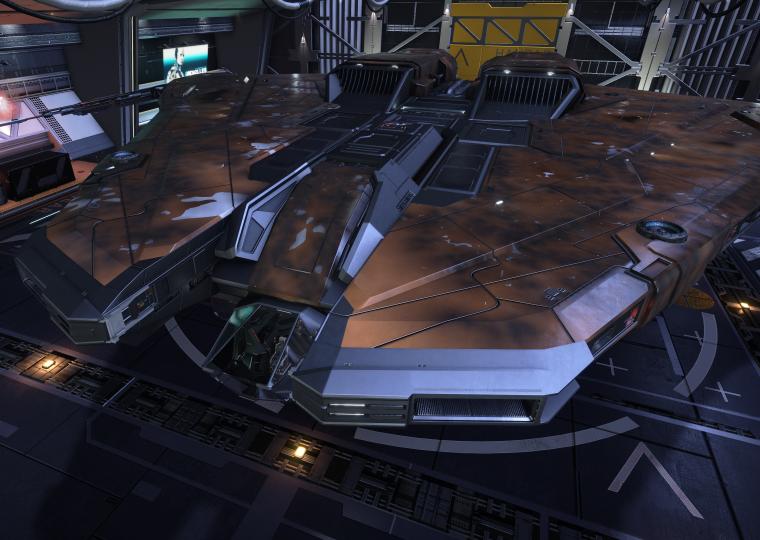 The outbreak of MODS is worse than we were told. Fake News or only doing this for the badge?

So it wasn't North, it wasn't Star One, it wasn't West, and now we find out it wasn't East either. Is someone playing with us? We are going to head South after we cure the Galaxy of MODS.

After the Gnosis experience myself and a few other travellers decided not to use public transport and more and set off on our own. We thought a little trip to the Formadine Rift was in order, so off we set. Little did we know that we would still be out following clues and searching for myths all these months later.

We picked up a garbled message while out there with points to visit that may unlock the mythical system of Raxxla. The first point was Byaa Thoi GC-D d12-0 or Star One as it is often called, the closest point to our closest neighbour. What can you say other than its a bit dark out there. The coordinates we had picked up gave us a message to 'follow the herd', which had us stumped for a while. Then word reached us from the bubble about Distant Worlds 2, so it was off to Beagle Point and on a bit more to Salome's Reach. This was where things started getting strange, all four of our ships seemed to have their controls somehow overridden and all tried to crash land on top of each other when they were recalled from orbit. We took this as a sign that we were on the right track and people were getting nervous that we were uncovering too much. We managed to extract further coordinates while going back through the ships databases, this time they lead us towards Sphiesi HX-L d7-0 or Eriksons Star in the far West. Now this star is not the easiest to reach in the galaxy, but it was still a nice trip. Someone had definitely been here before us as we found wreckage and some barely intact data, which just said 'I said East not West you muppet', so our journey continued.

Back in the bubble I managed to unlock nearly all of the Guardian tech, only a couple of turreted weapons that I didn't bother with as I would never use them. I bought a decent supply of various weapons and outfitted a new Anaconda for heavy combat and headed out towards Maia. I decided to fly there stripped down and ship most of the heavy modules out there, it cost a fair bit but I would rather get there in 7 jumps than 27. My first couple of attacks didn't go too well and I was forced to bail a couple of times, but after some expert mentoring from another experienced anti-xeno pilot I started to get to grips with my new weapons. It didn't take long for the kills to start to rack up, fighting in a wing is so much easier than solo. :-)

After the Gnosis was hyperdicted and attacked on its jump of lunacy to the Cone Region, many pilots lost thier ships and lives defending Canonns megaship from the relentless Thargoid attacks I decided it was time to get some revenge. I already had a few Guardian items unlocked at the Technology Brokers but wanted some better weapons. I still had a big stash of Guardian salvage from running a job for Ram Tah a while back, was I was short of a few key components, so back the the Guardian sites I had to go. I winged up with a few friends and we all had a blast killing sentries, shooting pylons and scooping up lots of lovely loot. Back to the bubble to unlock some new toys.

Well the jump to the Cone Region didn't quite go to plan, ambushed before the main jump sequence could be initiated. Currently surrounded my Thargoid vessels and taking heavy fire, this may not end well.

I have reached the Gnosis in my explorer build Anaconda, FTM Far Out Man and quickly set to ordering delivery of all my heavy weaponry and armour along with some newly acquired Guardian tech.

Im back past the meridian and still heading west, not sure how far I will go as there is a LONG detour to make it out to the outer arm. I managed to find a couple of undiscovered Wolf Rayet stars on my journey, very happy about this. I hope I make it home in one piece to sell the data.

After running out of stars to the east I decided to do the other way on a scenic route home.

After deciding to head as far East as I could get I had to haul ass a fair way north in order to head farther out towards the edge of the galaxy. I had heard rumour that the furthest East you could get was somewhere in the Dryeou Fleau sector, so I plotted a route in that direction and set off.