The Stargazer Pioneer Corps is based at the asteroid mine Stargazer in the Pleione system. They are a democratic fleet of independent explorers, miners, mercenaries and fixers, assembled to oppose the militarisation of the Pleiades.

In this system you can find all the materials for FSD Injections. This is a GREEN system.
交通报告

6552 ships passed through Pleione space, including 14 ships in the last 7 days.

3 ships passed through Pleione space in the last 24 hours. 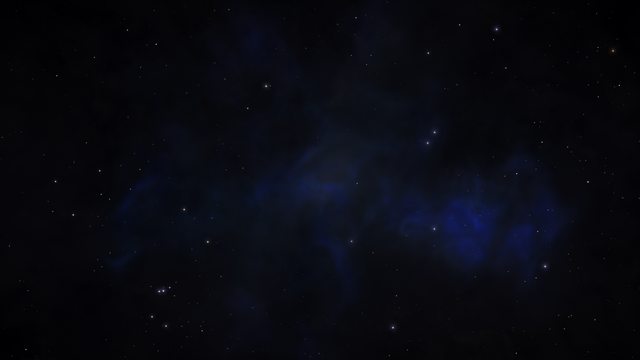 Probably one of the most well known star clusters, and one of the most visited due to its close proximity to inhabited space, a mere 500 LYs from Sol. The Pleiades has gained the attention of the galatic superpowers as well as many corporations, researchers and independent pilots, due to the numerous findings of alien life and technology that appears to be centered on this area of space.

In astronomy, the Pleiades, or Seven Sisters (Messier 45 or M45), is an open star cluster containing middle-aged, hot B-type stars located in the constellation of Taurus. It is among the nearest star clusters to Earth and is the cluster most obvious to the naked eye in the night sky. The celestial entity has several meanings in different cultures and traditions.

The cluster is dominated by hot blue and extremely luminous stars that have formed within the last 100 million years. Dust that forms a faint reflection nebulosity around the brightest stars was thought at first to be left over from the formation of the cluster, but is now known to be an unrelated dust cloud in the interstellar medium, through which the stars are currently passing.

The nine brightest stars of the Pleiades are named for the Seven Sisters of Greek mythology: Asterope, Merope, Electra, Maia, Taygeta, Celaeno, and Alcyone, along with their parents Atlas and Pleione.

The name of the Pleiades comes from Ancient Greek. It probably derives from plein ('to sail') because of the cluster's importance in delimiting the sailing season in the Mediterranean Sea: 'the season of navigation began with their heliacal rising'. However, the name was later mythologised as the name of seven divine sisters, whose name was imagined to derive from that of their mother Pleione, effectively meaning 'daughters of Pleione'. In reality, the name of the star-cluster almost certainly came first, and Pleione was invented to explain it.

The Pleiades was the destination of one of the early research voyages organized by the First Great Expedition - making it one of the first nebulae to be surveyed by group exploration (source).