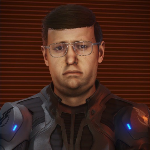 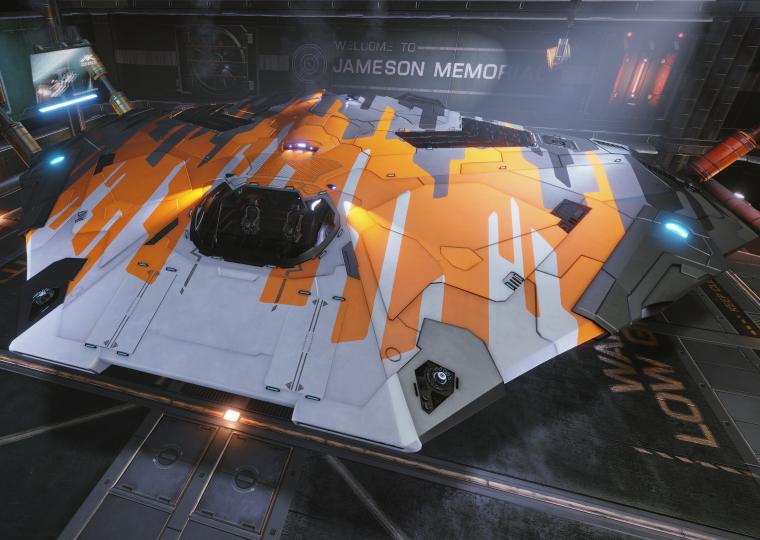 The Duval story continues, a character assasination on top of a death?

The latest news from the Imperial Herald calls itself an obituary of Prince Harold Duval.

That piece of text is so not so much an obituary as a continutation of the assasination.

"partying and debauchery", Aisiling Duval is called "an accident", "a lifetime of excesses"

These are not the things to write in an obituary, this is the stuff you find in the lowest of tabloids and the most hateful propaganda.

I am not (and never was) an "Aisiling fanboy", and I am pretty sure she can be as ruthless as any of the other major players in the high politics of the galaxy. It is just that no one deserves this treatment while in mourning.

I am not quite sure what the purpose of this is, unless the target is Aisling Duval as a political figure.

It is clear that they want to show that she is not a "real" member of the royal family, an illegitimate child of drug addicts.

In that, they point directly at the central flaw of the Empire, the hereditary titles.

Weekend I went to HIP 23759 with the Pit Trip 2 expedition. Missed out on the fun but at least I got to see the launch mountain.

Or at least the black abyss.

But it was fine, I got to see a few more systems before hiking back with the carrier Sunday afternoon.

Then I followed two leads ("tip off" mails), the first was a red herring that netted me right above 1 million credits, the second a base raid I did not feel secure doing with a few millions of exploration data in the computer.

After this, I decided that the stations still burning had peple in then that needed saving, so I slowly dragged my 10 Heavy back there. On the second trip I got a landing pad violation. It is not so much the pocket change 400 credits, as that they refuse to let me save anyone before leaving the burning station and paying off that fine someplace else. If it wasn't for the fact that the bureaucrats serve the institutions rather than the people, I was really tempted to just leave them burning. Either that, or the relatively easy rank.

Losing a ten minute long cycle is the real punishment for being pushed the wrong way by a random explosion.

On another also not very happy note: Why are some station interiors filled with huge protruding things that get in the way of ships landing?

Well, time to get back to the burning stations, those reputation points are not multiplying by themselves.

Aisling Duval, one of the major power players in the galaxy, and seemingly a reformist, lost her father, and her sympathy for the reformist movements took a hit:

(I quote from the official statement)

“It’s a huge loss to us all that… I’m sorry… I can’t believe this has happened. He can’t be gone! I used to have some sympathy for the Marlinists, but now they… they took him from us. They took my daddy.”

And of course the Senate approves "new counter-terrorism initiatives". I told you they would.

In my mind it is obvious that Aisling Duval was the target all along, through her father. She is a reformist, so she had to be reined in before the old powers are too threatened. They can't defeat her, but they can weaken her resolve and turn her against those that see her as a hope.

Was NMLA committing the attacks and the assasination? Sure. This is not undercover government agents, that would be far too dangerous, all it took was to supply some information and the hardware.

I really hope that Aisling Duval can see the difference between NMLA and the Marlinist movement in general.

Those people cheering? They knew no better, but perhaps they should make sure they know who they are cheering for (or in this case against) before they take to the streets.

It is well known that political intrigue in the Empire is not shy of assasinations, if that is what it take to gain or maintain power.

The current events, where several star ports were more or less destroyed in what has been described as highly coordinated and technologically advanced terrorism, are blamed on the NMLA, a radical movement within a political movement towards a more democratic empire.

A fringe group that so far have had very little impact and been starved of resources. A group that, with its actions, already before the attacks on 10th of September, done more damage than good for the cause they claim to champion.

Even if the deeds were done by NMLA, we have to ask ourselves who funded them? Who will gain politically (and perhaps economically) from these acts?

The fact that people in some areas of the empire cheer when their not-very-popular hereditary leadership suffers a blow speaks volumes of the problems within the Empire. Could it be that the sudden increase in resources for NMLA originates within the royal family?

Putting actions like this together does take time, but it would not be impossible that the sudden terrorist threat is actually linked to the renewed interest in a more than 5 years old high profile accident/assasination in the Federation.

With the assasination of Prince Harold Duval, an insignificant member of the royal family, most famous for being declared "unfit for the throne" by Emperor Hengist, the plot does thicken.

This reeks of Imperial family intrigue, using misguided malcontent people to further an agenda that will, most likely, include increased surveillance and harsher punishment for anyone critizing the Imperial Family.

Prince Harold was disposable in the eyes of whoever is behind this plot, and perhaps his alleged"unfitness" was due to supporting reintroducing a more democratic senate instead of the current hereditary political system.

Perhaps we will never know, perhaps evidence will unearth itself, unless buried in Empire propagande.

Despite my misgivings regarding the politics of the Empire, when there is a need, I will be there. You could say I do it for the money, or the engineering materials, or the reputaion gain. And sure, that is part of it. At least, that is why I risk GR-05T, named "I am Groot", my 7 million credit rebuy Type 9 heavy, reequipped for mining just a few days before the terrorist attacks (the mining gear is now in storage, replaced with passenger cabins). However, I also do this because it is the Right Thing To Do, and in the process I support real democracy proponents like the Independent Rabh Progressive Party.

Anyway, these rescues are fast paced and stressful, even worse so as the refugees complain that they are not delievered to the rescue ship before I arrive at the damaged station. Occasionally one of them will send an extra 100k credits my way for speed, but most of them complain about how slow I am. Makes me sometimes question my decision to help these people.

But there is a lot of satisfaction in knowing that I helped ferry 2254 refugees these last few days. (Or at least close to that, I might have had some small refugee mission before this.)